Since 2013, the Maastricht University | UNU-MERIT is runninig the Migration Management Diploma Programme (MMDP). It is an intensive programme specifically designed for migration government professionals and policy practitioners who are best positioned within their national governance systems to support dialogue between the EU and partner countries. It has a focus on theoretical knowledge, as well as practical skills such as presenting and how to formulate evidence-based policy. Throughout the programme, participants benefit from the helpful input of the core teaching team of UNU-MERIT), visiting migration experts in the field, and guest lecturers from well-known international organisations in different country contexts.

Return and reintegration programs provide travel and post-arrival assistance for migrants returning from a country of temporary residence to a country of origin. These programs are not always commonplace in migration management, with some countries preferring to manage departures and any associated departure assistance under general border security functions. In the last eighteen months, the number of return and reintegration programs has doubled in Prague Process non-EU participating states. High-level responses to migration flows are encouraging neighbouring or like-minded countries to find common ground for cooperation and networking for these programs. Some of these programs have the potential to function as part of a broader regional network. Mapping the existence and functionality of these programs provides a starting point for more specific dialogue and action within the Prague Process and beyond. 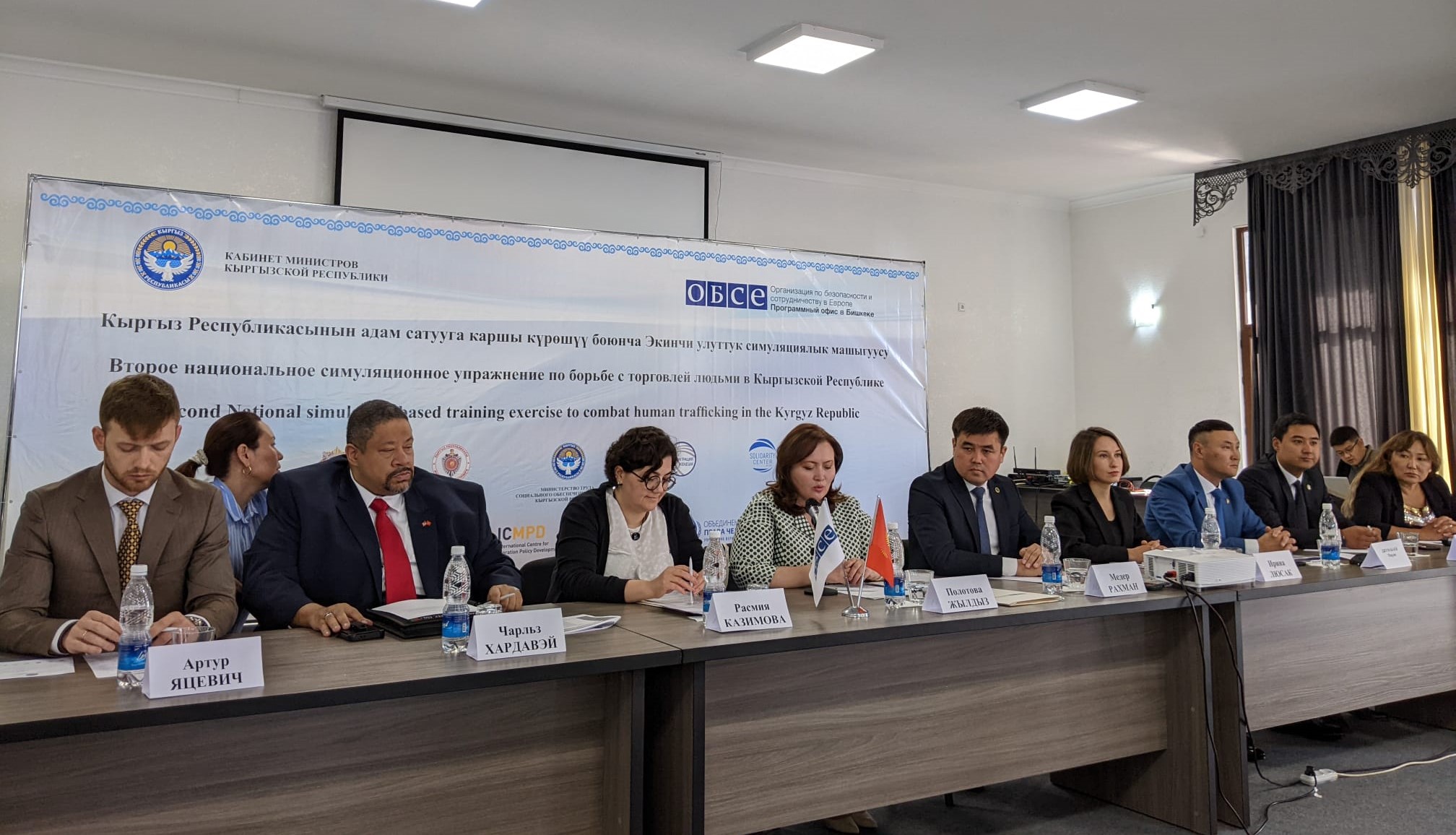 Over the past week, the Cabinet of Ministers of the Kyrgyz Republic together with the OSCE Office in Bishkek organised the Second National Simulation Exercise on Combating Human Trafficking. This activity was also supported by the Prague Process and other partner organisations.

The Prague Process Migration Observatory and ICMPD's Regional Coordination Office for Eastern Europe and Central Asia (EECA) regularly monitor and collect the most recent news on a variety of migration-related topics from the EECA region. Herewith, we present you the latest edition of the MEDIA DIGEST covering news released in August 2022.

Croatia is a country of emigration with a declining and ageing population, however, immigration to the country has been on the rise. Over the past decade, the population of Croatia declined by 230.000 reaching 4.047.700 persons at the end of 2020. The average age of the Croatian population in 2020 was 43.8 years. According to UN projections, the population of the country may further decline to reach 3.3 million persons by 2050 and 2.2 million by 2100.

Finland was a country of emigration until the 1980s and has traditionally not been strongly impacted by large migration flows. Movements were mainly within the Nordic region following the establishment of the Common Nordic Labour Market in 1954 and marked by Finns returning to Sweden in the 1960s and 1970s. In the late 1980s, Finland became a destination for migrants, in particular those born in Russia, the former Soviet Union and Estonia.

The Prague Process Senior Officials' Meeting held on 12-13 May 2022 in Vienna represented a perfect occasion to interview several Prague Process states and partners. Recorded ahead of the fourth Prague Process Ministerial Conference that will take place in Prague on 24-25 October 2022, the interviews aimed at gathering  views about the key challenges faced by individual countries and the region as a whole, but also identifying priorities that shall guide cooperation in the future.

Ukraine, Moldova and Georgia presented their applications for EU membership on 28 February and 3 March 2022, with all three being tabled in the context of Russia’s war of aggression against Ukraine.