The Prague Process Migration Observatory and ICMPD's Regional Coordination Office for Eastern Europe and Central Asia (EECA) regularly monitor and collect the most recent news on a variety of migration-related topics from the EECA region. Herewith, we present you the latest edition of the MEDIA DIGEST covering news released in August 2022.

Croatia is a country of emigration with a declining and ageing population, however, immigration to the country has been on the rise. Over the past decade, the population of Croatia declined by 230.000 reaching 4.047.700 persons at the end of 2020. The average age of the Croatian population in 2020 was 43.8 years. According to UN projections, the population of the country may further decline to reach 3.3 million persons by 2050 and 2.2 million by 2100.

Finland was a country of emigration until the 1980s and has traditionally not been strongly impacted by large migration flows. Movements were mainly within the Nordic region following the establishment of the Common Nordic Labour Market in 1954 and marked by Finns returning to Sweden in the 1960s and 1970s. In the late 1980s, Finland became a destination for migrants, in particular those born in Russia, the former Soviet Union and Estonia.

The Prague Process Senior Officials' Meeting held on 12-13 May 2022 in Vienna represented a perfect occasion to interview several Prague Process states and partners. Recorded ahead of the fourth Prague Process Ministerial Conference that will take place in Prague on 24-25 October 2022, the interviews aimed at gathering  views about the key challenges faced by individual countries and the region as a whole, but also identifying priorities that shall guide cooperation in the future.

Ukraine, Moldova and Georgia presented their applications for EU membership on 28 February and 3 March 2022, with all three being tabled in the context of Russia’s war of aggression against Ukraine.

The Prague Process Migration Observatory and ICMPD's Regional Coordination Office for Eastern Europe and Central Asia (EECA) regularly monitor and collect the most recent news on a variety of migration-related topics from the EECA region. Herewith, we present you the latest edition of the MEDIA DIGEST covering news released in July 2022.

Belgium is primarily a country of immigration. Its population has grown from just over 11.000.000 to 11.521.238 in the last decade, both due to immigration and a natural population increase. In 2020, Belgium saw a positive net migration of 41.756 persons, which is almost 25% less than in 2019, but this figure is likely to have been influenced by the COVID-19 pandemic. The top five nationalities among immigrants were Belgians returning to their country of origin, Romanians, French, Dutch and Italians. In 2020,  102.413 people emigrated from Belgium, which remains consistently less than the immigration figure. France, the Netherlands, Italy and Spain are the main destination countries for emigrants, while there is a significant diaspora in the US and Canada too.

The population of Bulgaria, which amounted to 6.838.937 persons in 2021, continues to decline. Over the past three decades, the emigration of Bulgarian citizens overseas has become an important phenomenon, which was further accelerated by Bulgaria’s accession to the EU in 2007, motivating many Bulgarians to leave for other EU countries with better economic opportunities. Bulgaria has one of the largest Diasporas in Europe and the Central Asia region. According to UNDESA, approximately 1.7 million Bulgarians lived abroad in 2020, with the majority staying in the EU. The Bulgarian emigrant population in the EU is estimated at over 800.000 people. Turkey is another major destination country hosting over 300.000 Bulgarians. The remaining 8% live primarily in the USA, Canada and Israel.

Since Russia invaded Ukraine on 24 February 2022, over 12 million people are estimated to have been displaced internally and internationally. The ongoing war has resulted in the fastest-growing refugee crisis since World War II and has direct implications for the trajectory and patterns of migratory movements in the Prague Process region.

This Panel Discussion assessed the first two months of the war from a migration perspective. The panellists discussed the EU’s immediate response, as well as the current situation on the ground. Special attention was given to the reception conditions under the Temporary Protection Directive and the prospects of successfully integrating the incoming refugees into societies and labour markets. The panel also looked into the wider migration implications across the Prague Process region, including those arising from the unprecedented sanctions imposed on Russia, which has constituted a key country of destination within the region. Finally, the event provided post-war migration scenarios, including the return prospect and its drivers, as well as the wider socioeconomic and demographic implications of the migratory movements experienced to date and expected in the future.

You may watch the recording in English and Russian. 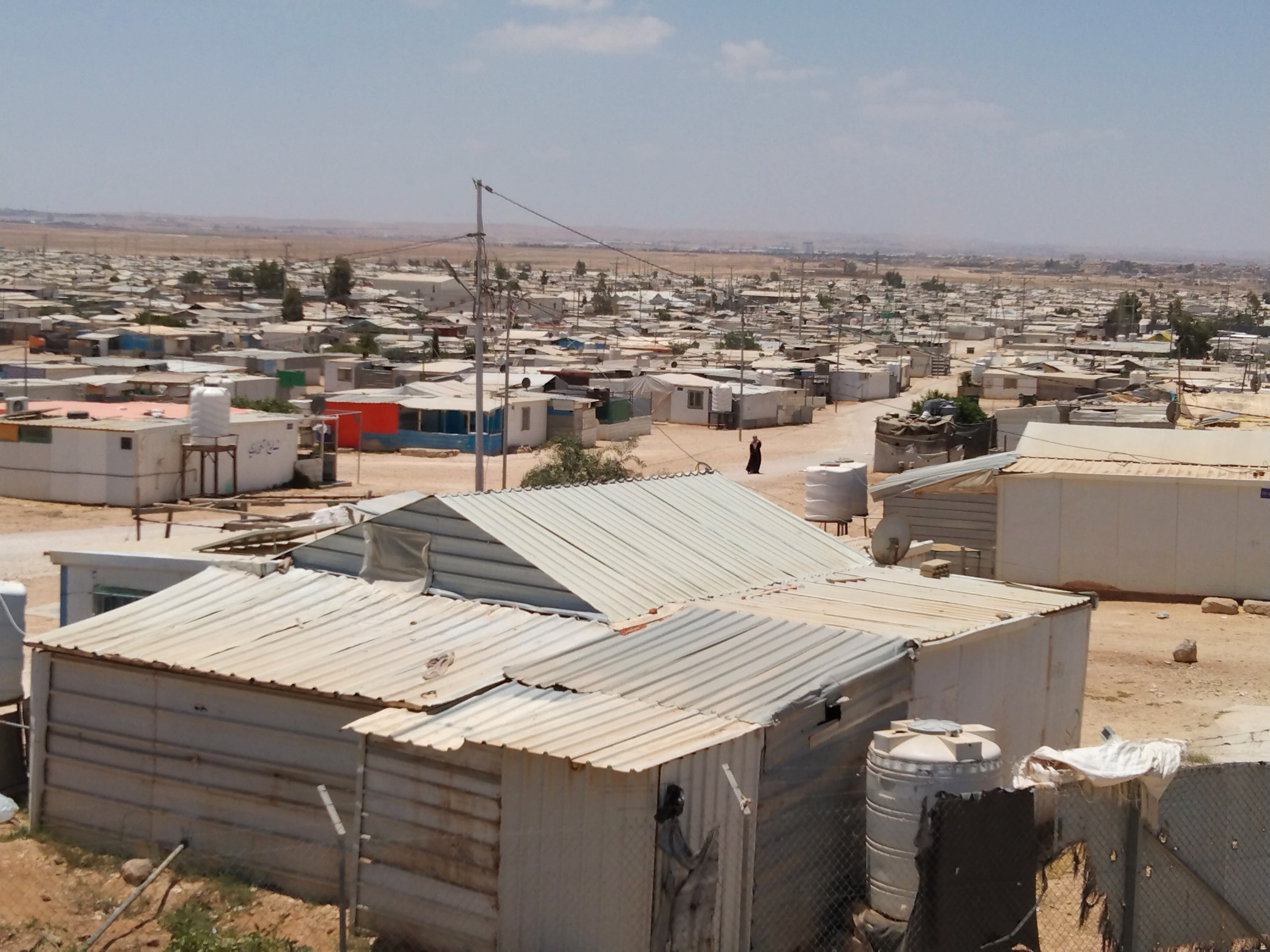 In June, the Prague Process Secretariat attended the EUROMED Migration V Peer-to-Peer Conference: ‘Capacity Partnerships: Responding to the Needs of Refugees by Developing Opportunities for Host Countries’. The following text presents some key takeaways and lessons learned from Jordan and the MENA region.

The Middle East and North Africa (MENA) region is home to some 5.7 Million Syrians, as well as numerous Libyans, Yemenis, Palestinians and Iraqis. While Syrian refugees, including many unaccompanied minors, keep coming to seek protection, Malian refugees have more recently entered the region.