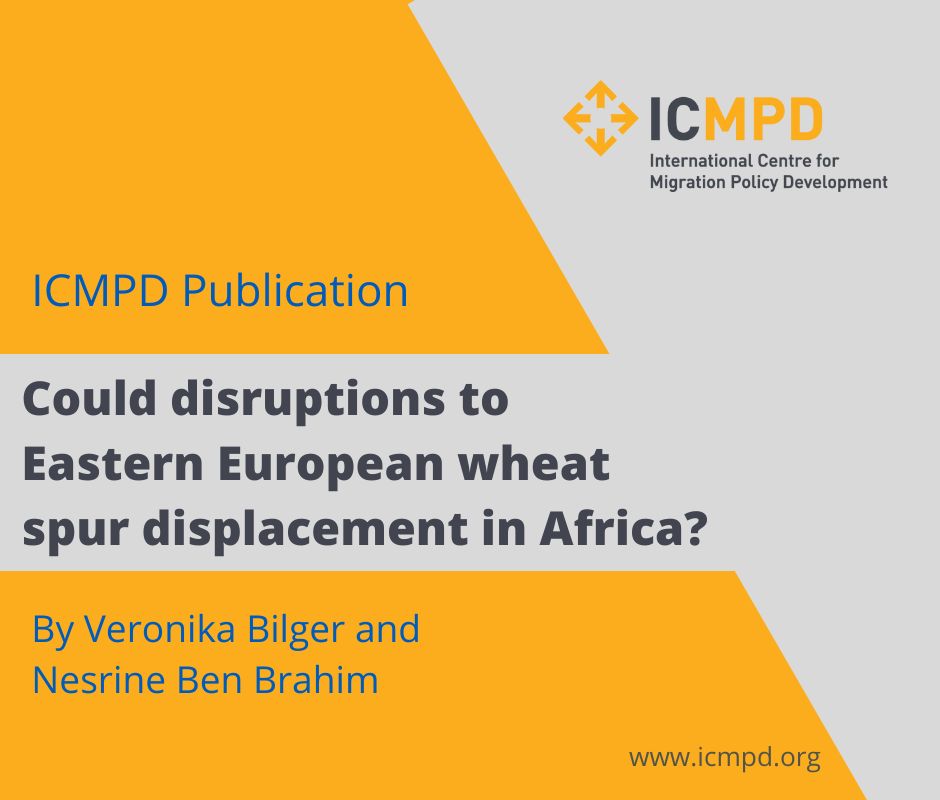 The war in Ukraine is having far-reaching repercussions on many countries around the world, including in Africa, where it is affecting food security, job markets and energy prices.

The article prepared by Veronika Bilger and Nesrine Ben Brahim investigates the early impact of the war on food shortages across Africa and what it could mean for displacement in the continent and beyond. It is also available in Russian and Ukrainian languages.

Why is wheat so important for Africa?

For various reasons, the majority of African countries are highly dependent on imports of basic food items for their survival – not only wheat, but also corn, rice, etc. According to some experts, the majority of Africans obtain their caloric intake from cereals, with most diets poor in proteins and micronutrients. This crucial reliance on wheat and other grains is partially the result of limited means for local production, but also the result of a complex system of land ownership.

Egypt is the largest importer of wheat globally, with a combined 85 percent of its supply provided by Russia and Ukraine. With production and shipping of wheat from Ukraine disrupted, and sanctions imposed on Russian exports, prices of wheat have soared. Although Ukraine has 30 million tons of wheat in storage, and a promising harvest due this summer, exports to Egypt, which are shipped mostly through Black Sea ports (currently under Russian blockade), have been halted. This comes amid rising inflation in Egypt– surging past 12 percent in March 2022 – and a devaluing of the local currency.

In Libya, the situation is even more dire, adding to the economic hardships experienced since the start of civil wars in 2011.

Prior to the outbreak of hostilities, Tunisia imported 80 percent of its wheat supply from Ukraine. The war has driven wheat prices to the highest levels in 14 years, with many families struggling to afford bread and other wheat-based staples. Bread is one of the goods heavily subsidised by the Tunisian Government and shortages at bakeries have already been reported across the country.

Recent disruption to the wheat supply not only threatens the livelihood of communities, it is also fuels migration aspirations. Food insecurity affects migration behaviour within countries, regions and internationally. Migratory movements first occur within a given country or region, with the poor typically the first to suffer, leading to an increase in rural to urban migration.

Evidence from the Horn of Africa in 2017 has shown that people facing insecurity tend to seek out the closest possible safe refuge. Recent evidence from Central America also underscores the link between food insecurity and emigration. In the Middle East, the worsening economic situation in 2011, and the subsequent social unrest, led to the toppling of several regimes and mass displacements across the region and to Europe.

These crises and many others should be seen as cautionary tales in understanding the impact of food insecurity on displacement, particularly for countries that are highly dependent on short-term food supplies imports, and therefore vulnerable to food insecurity.