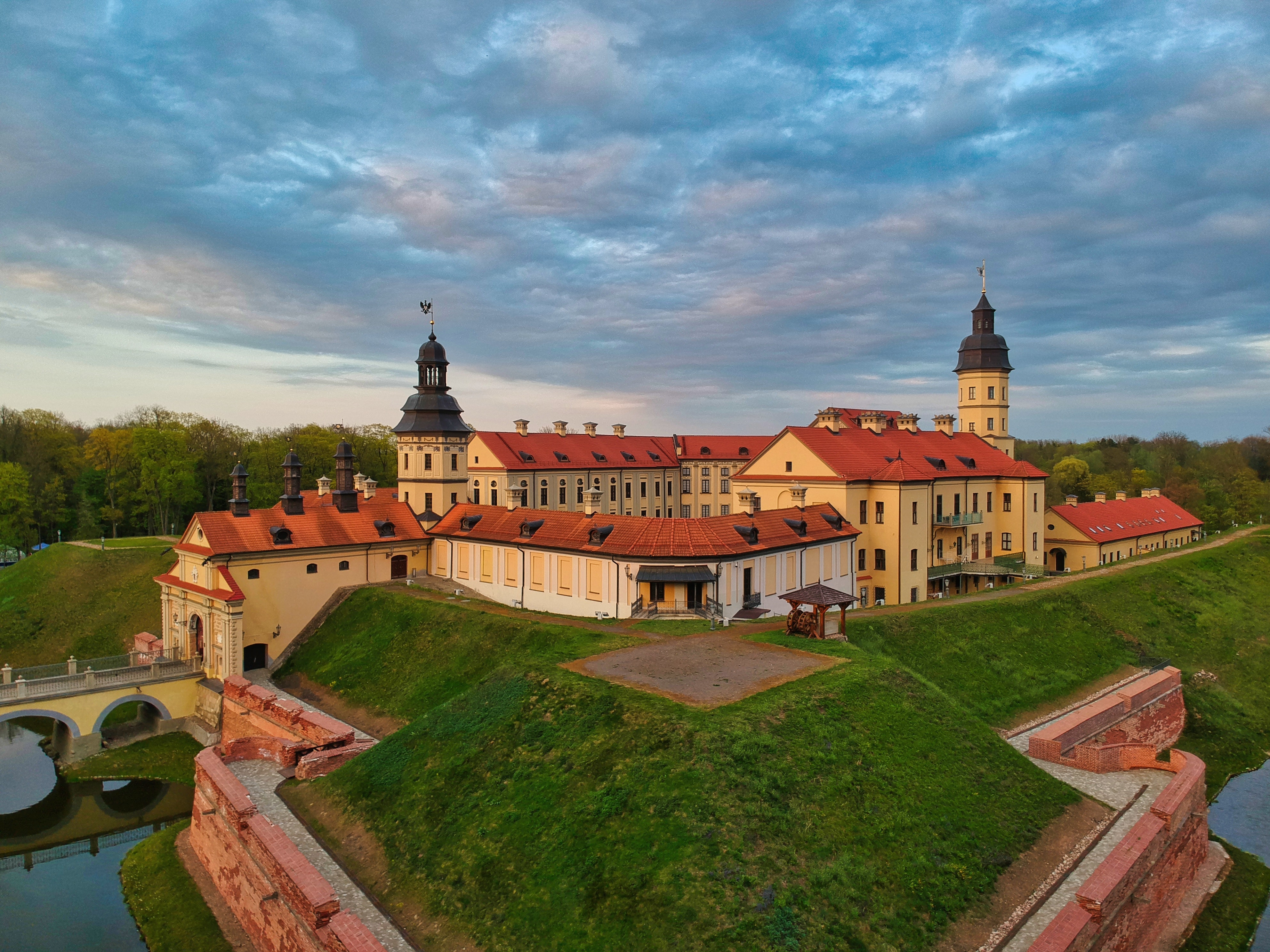 The Republic of Belarus is both a country of emigration and immigration. The positive net migration notwithstanding, the population of Belarus is slowly declining. Since 1996, it lost over 800,000 people including 60,000 persons in 2020 alone.

According to the 2019 population census, Belarus is home to some 764,000 immigrants most of whom originate from Russia, Ukraine and Kazakhstan. Over half of them came to Belarus for family reasons.  In the past decade, migration flows to the country have been steadily increasing and reached 34,846 in 2019. Overall, international migrants constitute 10-15% of the total population of Belarus. At the end of 2020, among the holders of temporary residence permits around 40% resided for studies, 24% for business reasons, and 24% due to family reunification.

Due to the worsening labour shortages, the country has also been attracting more foreign labour migrants in recent years. In 2019, Belarus issued or extended 10,917 special permits for labour activities, with over half of them issued in the capital Minsk alone. However, the COVID-19 pandemic reduced migration considerably in 2020, both in terms of incoming labour migrants (from 20,862 to 16,368) and of own nationals going abroad with the assistance of legal entities and individual entrepreneurs for employment abroad (from 9,061 to 4,723).

Most migrant workers in Belarus originate from CIS countries – in particular Russia, Kazakhstan and Uzbekistan – but also from Ukraine and China. Belarus has a comprehensive legal framework regulating all aspects of migration, primarily based on the national Constitution, the Criminal Code, the Code of Criminal Procedure, the Code of Administrative Offences, as well as the laws listed above.

Migration from Belarus has been equally growing. The outflow in 2019 amounting to 20,976 doubled in comparison to 9,855 in 2015. While Russia still represents the top destination for Belarus nationals,  the number of valid residence permits issued to Belarus nationals in the EU for work reasons has been growing by some 8.000-10.000 every year since 2016. In 2018, the total number of valid work permits amounted to over 36.000 with half of them issued by Poland, followed by Lithuania. Both countries have long been the main destination countries for Belarusian labour migrants in the EU. In October 2020, the Ministry of Interior of Belarus announced another spike in outflows with some 13,000 Belarus nationals leaving in just two months after the August 2020 Presidential elections.

Irregular migration to Belarus remains limited. In 2018, the country deported 2839 individuals and a little over 1500 in 2020. However, Belarus is a transit country for irregular migrants aiming to reach the EU. Criminal transnational networks play a key role in smuggling migrants, most on whom come to Belarus legally on a visa, across the Polish-Belarusian and Belarusian-Latvian borders. In autumn 2021, the situation with irregular migrants on the Polish-Belarusian and Lithuanian-Belarusian borders particularly escalated causing strong reactions across the EU.

The beginning of 2020 saw the long-awaited signing of the Readmission and the Visa Facilitation Agreements with the EU that came into force half a year later. However, in June 2021, Belarus suspended the agreement and the cooperation with the EU has rapidly deteriorated since then.

In terms of recent policy updates, in December 2020, Belarus amended its Citizenship law, simplifying the related procedures and clarifying the rules for refusal. The amendment also introduced the restoration of Belarus’ citizenship for persons returning to the country for permanent residence. The year 2020 also saw amendments to the Law "On the Legal Status of Foreign Citizens and Stateless Persons in Belarus", which have further aligned the legislation to the actual application practice and the socio-economic needs of Belarus. The amendments also provide additional mechanisms for migration control, facilitating the use of coercive measures towards foreign nationals.

Learn more about the key migration indicators in Belarus here.