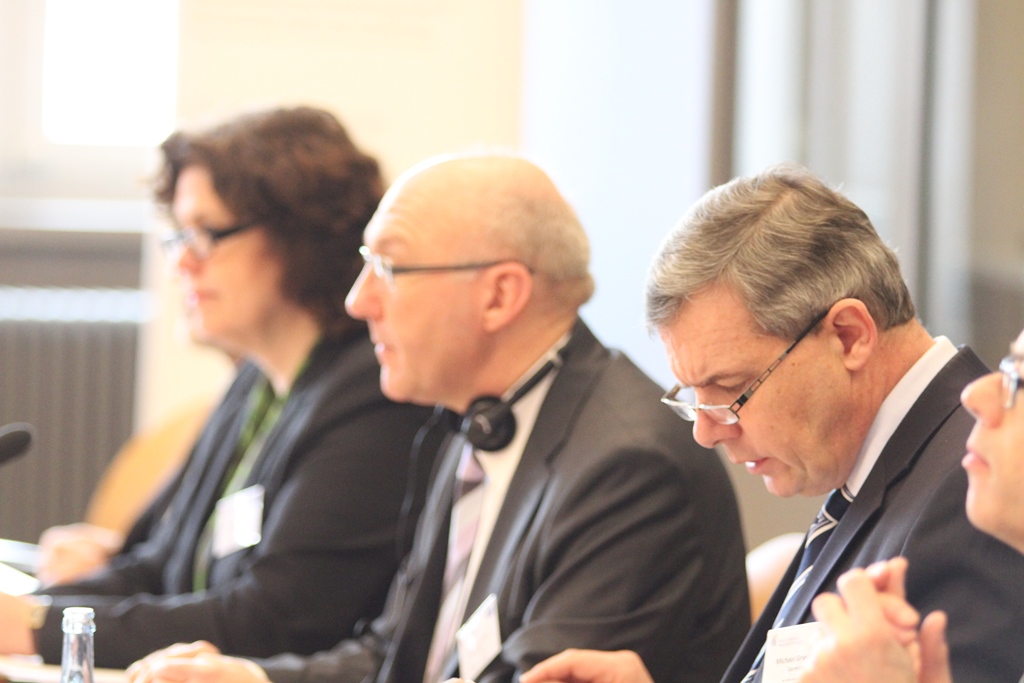 The pilot project ‘Quality and training in the asylum processes’ aimed at exploring the possibility of a broader implementation of the training program of the European Asylum Support Office (EASO) called the European Asylum Curriculum (EAC) in the Eastern neighbouring countries of the EU, Russia, Kyrgyzstan in Central Asia as well as Turkey. Six Western Balkan States have further been invited to participate in workshops with the status of observers.

The project explored the training needs in the partner countries; identified areas where the EU MS could provide support and assessed how information and best practices could be shared between the countries. The results were presented in a form of the Prague Process Guidelines on Training in the Asylum Process – Approaches to Achieve Quality.

From the practical expert-level perspective, a training programme in Russian and Turkish languages was organised for approximately 60 nominated national trainers from Armenia, Belarus, Georgia, Kyrgyzstan, Moldova, Turkey and Ukraine. The programme consisted of online training on the European Asylum Curriculum, the Inclusion module, supported by EASO, followed by train-the-trainer and face-to-face trainings. In addition to that, a set of study visits was organised to EU Member States.

The topic of the Pilot Project ‘Quality in Decision-making in the Asylum Process –Focus on Evidentiary Assessment, Due Process and Jurisprudence’ corresponds to the specific action 2 of Chapter VI – Strengthening capacities in the area of asylum and international protection of the Prague Process Action Plan 2012–2016. The topic was selected based on the analysis of answers of the Prague Process participating states to the questionnaire prepared as part of preparations towards the Senior Officials Meeting that will take place in Berlin on 28-29 October 2014. The Prague Process, being the key regional platform for cooperation on migration and asylum between the states of the EU and Schengen area, Eastern Partnership, Western Balkans, Central Asia, Russia and Turkey promotes, among other things, establishment of solid, efficient and just asylum systems.

The Pilot Project 7 will draw on experiences and results from the Pilot Project 4 “Quality and Training in the Asylum Process” and will aim follow up on the work of quality and creating sustainable training programmes and concepts as a key issue, aiming to reflect on results of Pilot Project 4; the Country Specific Road maps, training-of-trainers, role of national trainers and Prague Process Guidelines on training on Asylum and International Protection – approaches to achieve quality.

The Pilot Project 7 will continue the work on enhancing quality in the asylum processes with a focus on decision making. The Pilot Project will aim at introducing a concept of advanced seminars on selected topics relevant for case workers and decision-makers in the asylum process and to introduce learning through case studies sessions. Presentations of evolvement in international protection law, including jurisprudence and case law, will be done by invited experts (from academia/courts/tribunals). The seminars will include an approach of training-of-trainers, for national trainers to be able to take active part in. This will ensure a sustainable effect as well as a multiplying effect building up a cadre of national trainers being able to continue facilitating case studies learning sessions. The concept of advanced seminars will include case based discussions and case law to a large extent drawing on good practices in several countries in the Prague Process. The participating partner countries will consider and recommend how information and good practices and emerging standards on assessing asylum claims could be shared and exchanged between the countries. The results of the project will be issued in Guidelines of Seminars and case studies sessions on asylum and international protection law, including e.g. Notes for facilitators, guidance note on how to assemble seminars, jurisprudence, draft fictive case studies.

Leading States: Sweden (Swedish Migration Agency) with the support of Germany (Federal Office for Migration and Refugees) in cooperation with EASO and UNHCR 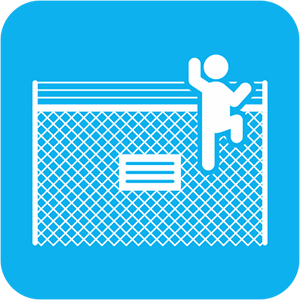 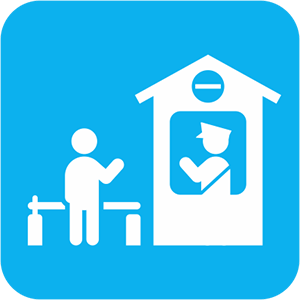 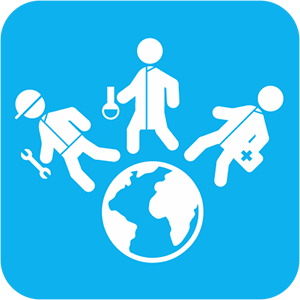 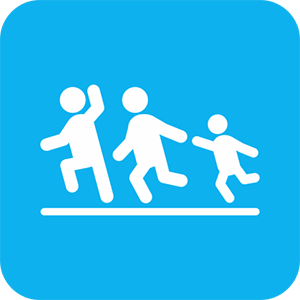