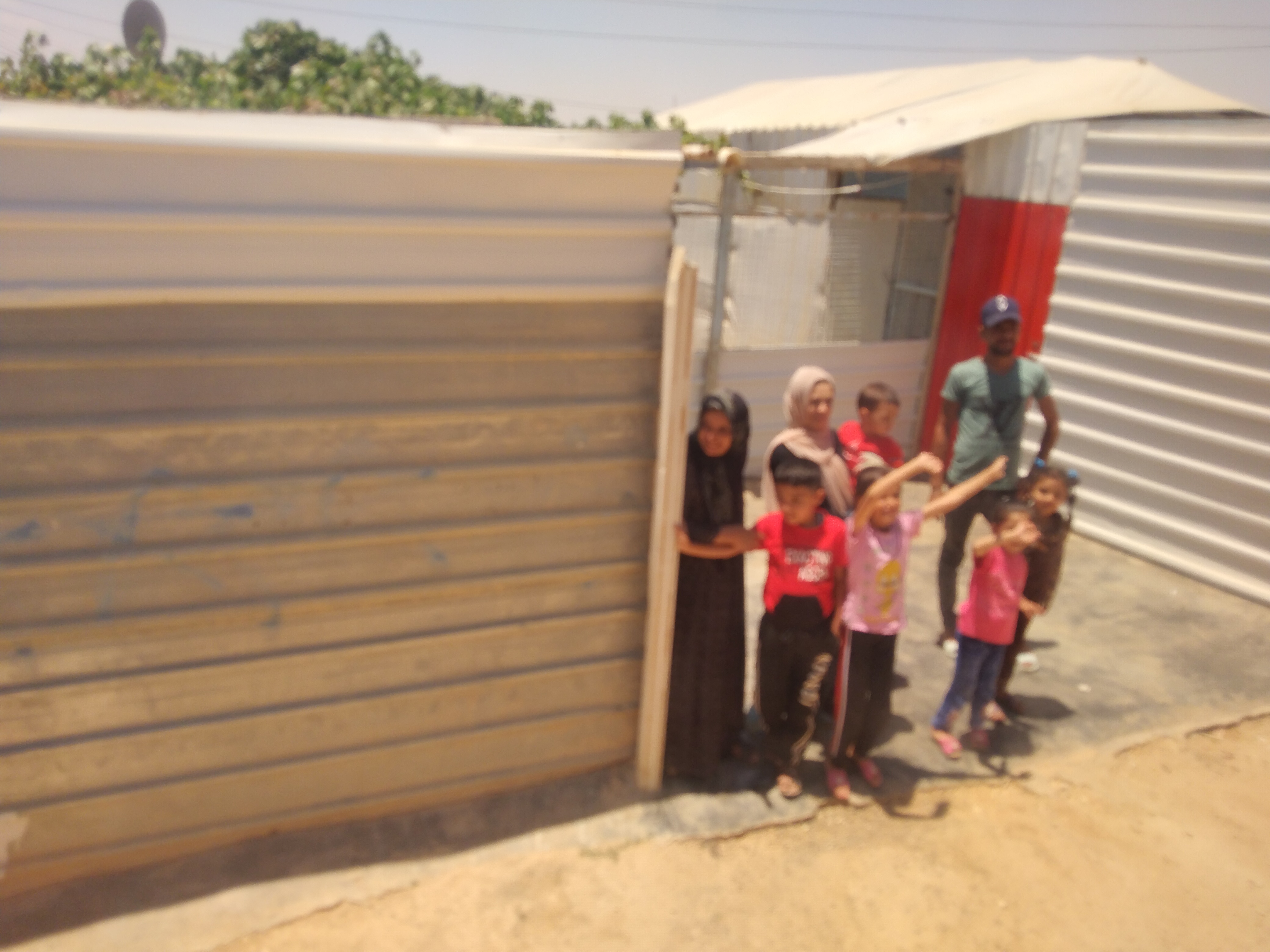 In June, the Prague Process Secretariat attended the EUROMED Migration V Peer-to-Peer Conference: ‘Capacity Partnerships: Responding to the Needs of Refugees by Developing Opportunities for Host Countries’. The following text presents some key takeaways and lessons learned from Jordan and the MENA region.

The Middle East and North Africa (MENA) region is home to some 5.7 Million Syrians, as well as numerous Libyans, Yemenis, Palestinians and Iraqis. While Syrian refugees, including many unaccompanied minors, keep coming to seek protection, Malian refugees have more recently entered the region.

Refugees face not only numerous but also diverging needs with the most imminent being legal aid, documentation, and cash assistance. Targeted measures in these areas facilitate their self-reliance and inclusion. Refugees require access to key services and the possibility to contribute economically. Legal pathways are needed to prevent dangerous journeys, and more efforts are needed to secure access to protection.

As shown by the TRAFIG project, the networks of refugees often span globally and matter crucially in all phases of displacement. Given that refugees often have relatives living abroad, facilitating their mobility can considerably improve their situation. Remittances within the networks also play a key role. Networks should thus form part of any protection solution but are usually ignored by policy-makers. As only one-quarter of refugees living in camps reported having networks - as compared to 70% among those living outside camps – the lack of networks is considered a decisive factor for living in camps for an extended period.

The case of Jordan

Jordan is hosting the biggest per capita share of refugees worldwide. When the war in Syria erupted, Jordan quickly set up the Zaatari camp to accommodate some 25.000 people. Over time, it evolved into the biggest refugee settlement in the country, recording up to a quarter of a million inhabitants. At present, it provides shelter to some 80.000 Syrians, half of whom are children, and represents the world’s largest camp for Syrian refugees. Meanwhile, over one million Syrians live outside of refugee camps in Jordan.

The probability of Syrians returning home remains low, given that Syria is not a safe country. Some 45.000 Syrians thus far returned voluntarily, with some making use of the AVRR programme launched by Jordan. Therefore, partner countries need to sustain resettlement efforts. Complementary pathways such as the issuing of visas for work or education purposes would also be welcomed.

H.E. Mr Mazin Abdellah Hilal Al Farrayeh, Minister of Interior of the Hashemite Kingdom of Jordan, highlighted Jordan’s continuous efforts to improve the situation of refugees on its territory. Two of the forthcoming policy measures include a new regulation on the accommodation of third-country nationals that shall improve the security of refugees and the local population and an introduction of new indicators that shall enhance the assessment of irregular flows. The latter goes in line with the proposal of UNHCR on the non-penalisation of irregular entry, enhanced identification capacities and a swift issuing of documents, needed to access to various services.

Overall, initiatives supporting the education and training of refugee populations have been on the rise. The EU Delegation in Jordan has been focusing on strengthening the education of refugees taking a development approach and trying to alleviate the pressure on service delivery. The funding provided by the EU goes directly to the national treasury of Jordan, rather than into small-scale projects. Jordan itself will soon open a centre for vocational education and training. Moreover, the education, employment and protection needs of host communities and refugees have been in the focus of the International Labour Organisation. As has been noted, if the local population starts facing increased competition by Syrians within the labour market, its positive attitude towards them may eventually change and result in social tensions.  To prevent any sort of competition between the hosting and refugee populations, ILO is leveraging the comparative advantage of humanitarian and development partners in terms of education, employment and protection of these groups. Ensuring decent work for all is central to supporting local economic development, social cohesion and resilience. Synergies between education, employment and protection efforts can maximise their impact, whereas targeted partnerships between the national and local levels can strengthen capacities at both ends.

At the same time, given the gradual decrease in international aid, new projects and initiatives supporting refugee populations should always address the basic needs first. When the aid decreases and is misdirected, kids have to quit school and work, daughters are brought to marriage etc. All the progress made may be lost as refugees start opposing the values that humanitarian organisations tend to promote.

Hungary has seen some 1,5 million people entering its territory since Russia’s invasion of Ukraine on 24 February. 80% of them have moved on to other countries while some 100.000 persons are estimated to have remained in Hungary. When entering Hungary, refugees receive medical care and vaccinations if desired. The cooperation with civil society organisations has been vital and financially supported by the government. Substantial financial support has also been granted to Ukraine itself. The Temporary Protection Directive (TPD) also covers Ukrainian nationals who were present in Hungary before 24 February. Whereas stateless persons can apply for asylum and receive a 60-day residence permit, third-country nationals are bound to return to their home countries. Should this not be possible, they can apply for a residence permit. Refugees remaining in Hungary receive a regular subsistence allowance. Their access to employment has been facilitated, with 128 shortage professions not requiring prior authorisation. A state subsidy for employers to cover housing and travel expenses shall further enhance the labour market integration of Ukrainians, further supported by recruitment agencies. Children receive care 24/7, access to kindergartens, primary and secondary education. Unaccompanied minors are registered earliest possible as they are under increased risk. The appointment of a legal guardian and access to temporary foster homes have been facilitated. Attempts to reunite with their families are supported by child protection and asylum authorities. Hungary aims to protect children and women from labour exploitation and human trafficking.

France has also welcomed some 100.000 people since Russia’s invasion of Ukraine. The monitoring of measures related to their registration, accommodation and inclusion shall help to address any shortcomings detected and redirect funding. The focus has mainly been on the capital region. The main challenges range from the lack of language and professional skills among the newly-arrived, to risks of human trafficking and the provision of psychological support. Good practices include the establishing of an emergency unit focusing on women and minors, the opening of schools, university programmes, language courses, and other training and skills development measures for displaced parents and kids. The overall aim is to make refugees independent and part of the French society.

The Prague Process Secretariat presented lessons learned from its experience in international cooperation on migration, as well as some first findings concerning displacement and migration in the context of Russia’s war against Ukraine.