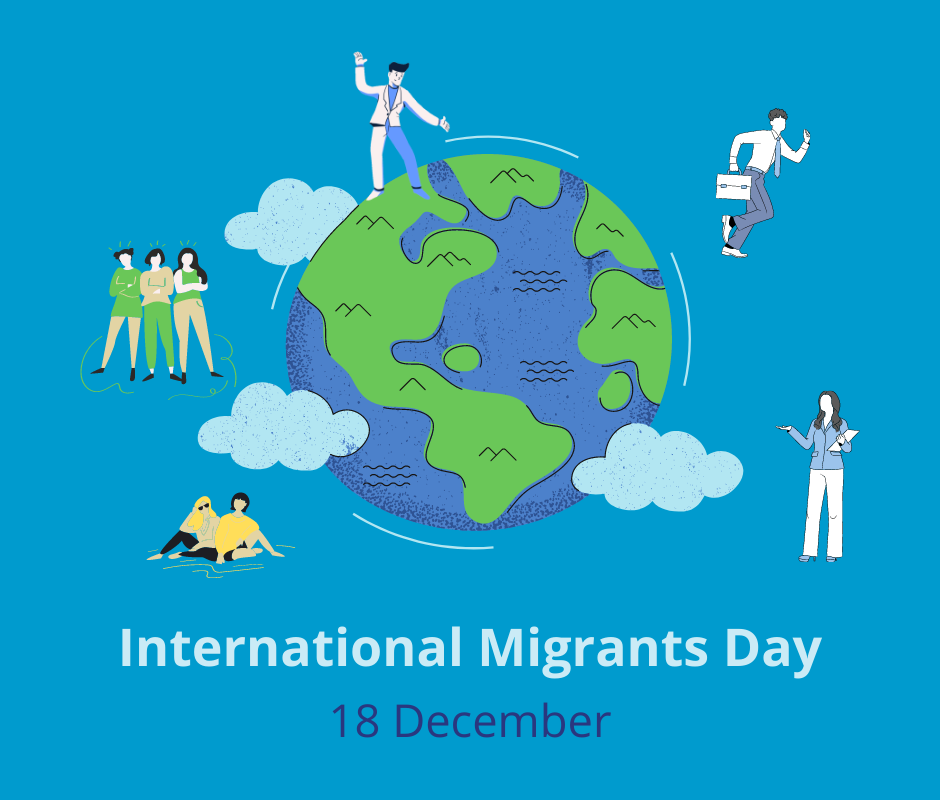 For over 20 years, the international community celebrates International Migrants Day on 18 December. The day was selected to mark the anniversary of the International Convention on the Protection of the Rights of All Migrant Workers and Members of Their Families adopted by the UN General Assembly in 1990. It is the day to praise the contributions made by migrants across the globe. Some of them fled conflicts, violence, war and environmental disasters. The majority, however, pursued economic goals given the lack of decent economic opportunities at home.

According to the latest UN estimates, there were around 281 million international migrants in the world in 2020, which equates to 3.6 per cent of the global population. The great majority of people thus do not migrate across borders. After all, migration is an endeavour requiring financial means, connections, knowledge and considerable resilience to withstand arising challenges. Meanwhile, the migration discourse, often fuelled by misinformation and politicization, can overshadow the amount of ‘good’ that migrants bring and their important role as actors of change, socio-economic development and societal prosperity. Migrants provide a source of dynamism globally and are overrepresented in innovation and patents, arts and sciences awards, start-ups and successful companies.

Among various contributions, migrants and diasporas are increasingly seen as key to various peacebuilding efforts in conflict-affected countries. These efforts often include:

Read more about migrants and migration in the recent World Migration Report 2022.