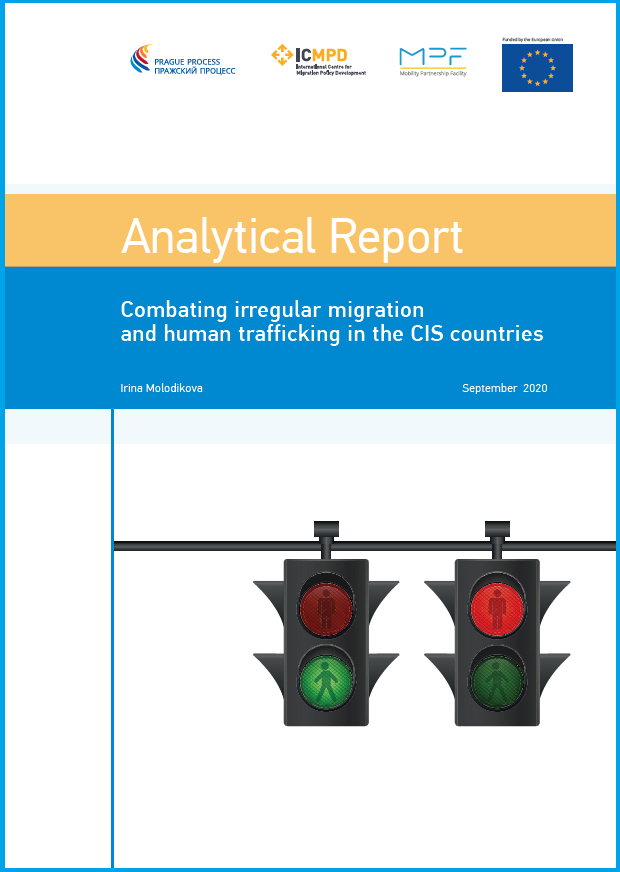 Irregular migration, including human trafficking, remains widespread in spite of all national and global efforts to counter it. In the post-Soviet space, the appearance of new independent states following the dissolution of the USSR has largely facilitated irregular migration. Various ethnic and territorial conflicts have accompanied the respective state formation processes, resulting in a continuous reforming of the migration authorities and attempts of international criminal groups to make use of the situation for their own purposes. The Islamic fundamentalism witnessed in some states has further aggravated the problem.

Russia and Kazakhstan represent the main countries of destination within the Commonwealth of Independent States (CIS). The European Union (EU) is another important destination, with the respective migration flows - including irregular ones - continuously growing. Due to the existing visa-free regime among the CIS countries, as well as Ukraine and Georgia (with some exceptions), most regional migrants enter the CIS territories legally for employment purposes. In spite of the national regulations developed in order to counter irregular migration, the irregular employment of labour migrants remains a common feature across the CIS. Since their independence, the CIS countries have built a system of collective responsibility in the fight against this phenomenon, but a large number of labour migrants remains outside the legal field. In the area of combating THB, the criminal law approach still prevails over a balance between the criminal prosecution and the protection of the victims.