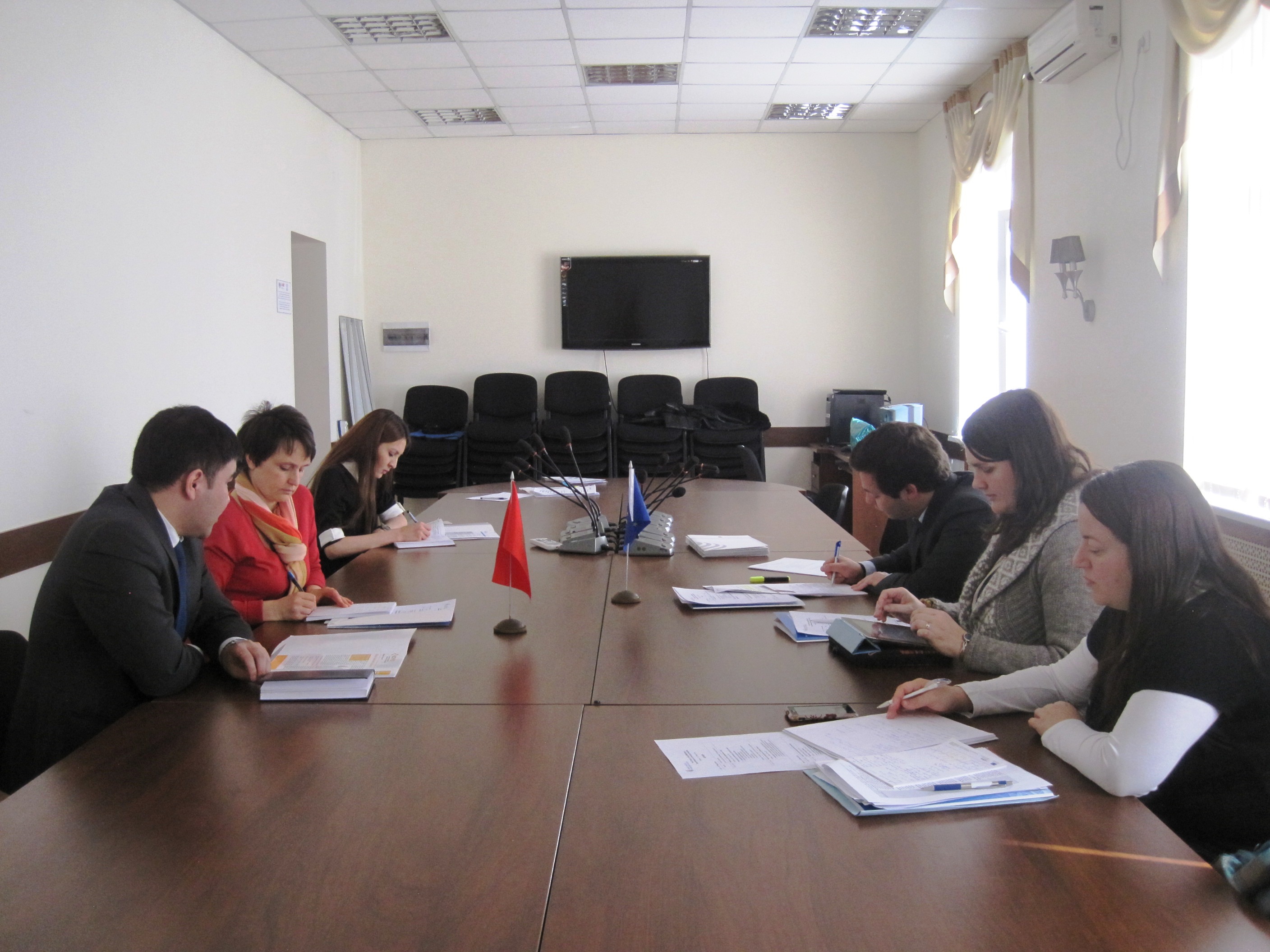 An expert mission to the Kyrgyz Republic was organised within the framework of Pilot Project 2 (Legal Migration) on 11-13 March 2014. In the course of three days the two leading experts from the Hungarian Ministry of Interior had the opportunity to meet with representatives of various Kyrgyz state authorities such as the Ministry of Labour, Migration and Youth, the Ministry of Foreign Affairs, the Ministry of Internal Affairs, the Centre for Employment of Citizens Abroad, the Agency for professional-technical education, the Kyrgyz Social Fund and the National Statistical Committee. Further meetings were held with the local EU Delegation and IOM Mission as well as the Tian Shan Policy Centre.

Labour migration is a top political priority in the Kyrgyz Republic. Important push factors include the relatively low salaries, high unemployment rate and lack of an efficient social security system. According to official statistics some 560.000 Kyrgyz work in the Russian Federation, with another 50.000 Kyrgyz migrants working in Kazakhstan. The annual outflow towards Russia is estimated at around 20.000 people. The amount of remittances received in the country amount to approximately 2 billion US dollars a year, thus representing one third of the Kyrgyz GDP. Most people, however, leave for a seasonal job (fishing and agriculture) and stay for around three months.

The lack of information, knowledge and skills among outgoing migrants is a principal challenge, which is tackled through various measures such as information and training centres, a hotline, websites and PR campaigns aiming to better prepare migrants before their departure. A one-stop-shop office is planned to be established soon at the Ministry of Labour, Migration and Youth. The protection of its citizens abroad is another policy priority of the Kyrgyz Republic. An important role in this respect is played by numerous diaspora organizations.

The results of the expert mission will be reflected in more detail in the national Migration Profile Light as well as a short case study within the envisaged Handbook on Labour and Circular Migration that is currently being developed.

The agenda of the expert mission is available in English and Russian.