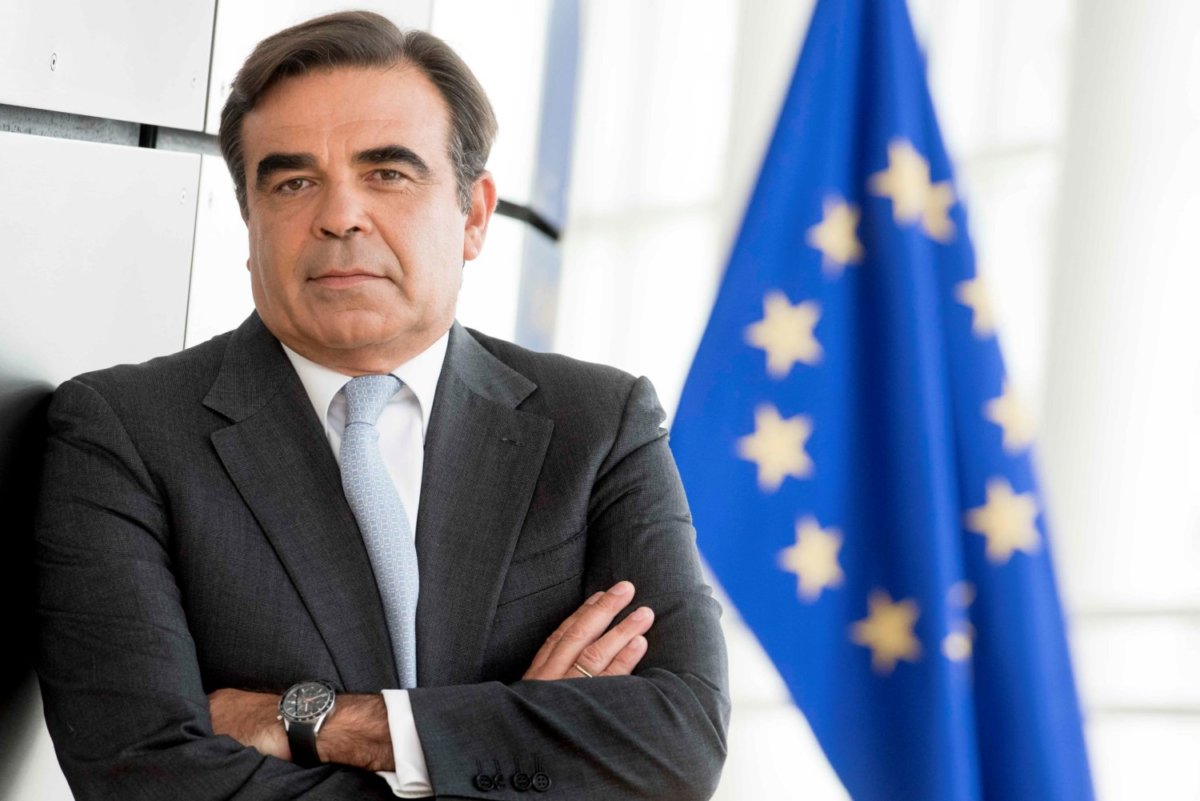 On 12 February 2020, members of the Prague Process Secretariat at ICMPD had the pleasure to attend the lecture of Mr. Margaritis Schinas, Vice-President of the European Commission, at the Diplomatic Academy in Vienna.

Outlining the priorities of the new European Commission, Vice-President Schinas highlighted that the main theme for the coming five years would be a threefold ‘transition’ of the EU:

Responsible for ‘Promoting the European Way of Life’, the Vice-President’s own portfolio covers the policy areas of migration, security, education and skills. The ‘European Way of Life’, according to the Vice-President, is based on the diversity and traditions of the EU and its Member States and refers to a set of basic values and underlying principles: rule of law, democracy, human rights, minority rights, gender equality, highest data protection standards or the provision of health care, education and other areas of social welfare.

While the forthcoming ‘New Pact on Migration’ is not yet public, the Vice-President made reference to its three main dimensions:

The Vice-President underlined that the EU will continue to harbour people in need of protection but at the same time also return those who entered its territory illegally. In view of the increased numbers of asylum seekers, the asylum laws of the Union would require further reforms. The New Pact on Migration shall replace the current patchwork of sectoral migration policies with a holistic and comprehensive package.