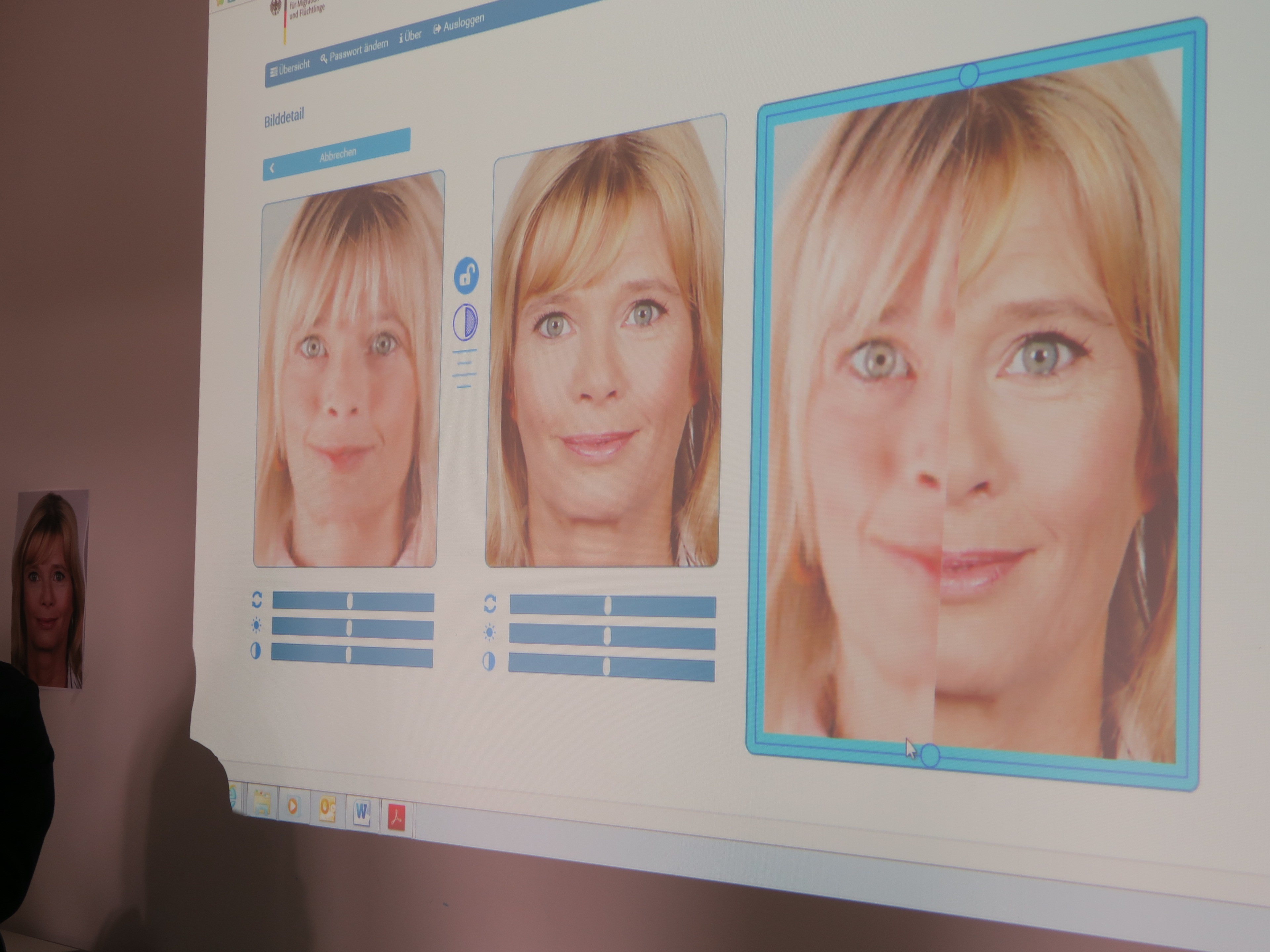 Since the very establishment of the Prague Process in 2009, Germany has been an active member to it. In the period 2012-2016, the country also led (together with Sweden) the two Pilot Projects on Asylum and International Protection. Due to the exceptional numbers of migrants and asylum seekers arriving to Germany in 2015-2016, the competent migration authorities had to limit their international cooperation and address the challenges faced within the country. Their efforts resulted in an overhaul of the strained asylum system and substantial investments in it. In order to learn more about the current state of play in the migration and asylum sphere and the lessons learned from the recent crisis, a study visit to the Federal Officer for Migration and Refugees (BAMF) of Germany was organised on 9-11 April 2019.

Vice-President Andrea Schumacher welcomed the delegates of the 20 states attending the visit at the BAMF Headquarters. The dramatic increase in the number of asylum applications throughout 2015-2016 resulted in a substantial shortage of personnel and exposed the weaknesses within the existing asylum procedures. This led to the introduction of a set of standardised processes and IT applications, the opening of new branch offices and recruitment of new personnel. Following the public criticism of the BAMF handling of the crisis, the training of staff was strengthened through the opening of a training centre. As Ms Schumacher underlined, in spite of the challenges that the crisis brought, this increase in the human and financial resources eventually made the BAMF a stronger institution.

After the general overview of the BAMF tasks and competencies, as well as the recent reforms introduced, participants had a chance to visit the IT Lab and be acquainted with the new IT solutions enhancing the identification of asylum seekers. A comprehensive presentation on the various integration measures implemented by the BAMF completed the first day.

The second day touched upon the main migration policy areas: asylum, legal and irregular migration, resettlement and return. Participants made good use of the opportunity to ask additional questions on complex issues such the appeal process within the asylum procedure, the role of consulates in the return process, or the modalities for recognition of foreign diploma and certificates.

The final day brought the group to the BAMF branch office in Zirndorf - the first reception centre and oldest BAMF office in the entire country. Some 70 employees perform the work with asylum applicants, carrying out the interviews and deciding on their status. The legal unit also represents the BAMF at court when appeals against decisions are made. The integration department supports the asylum seekers with their integration courses and in close cooperation with municipalities. Appropriate counselling is provided from the very beginning of the asylum process, which should not only equip the applicants with a better understanding of the procedure and the applicable legal provisions but also lead to an early identification of vulnerable persons and pre-assigning to the correct caseworkers responsible for decision-making. On top of the ongoing asylum applications, the BAMF also continues to review the remaining cases of the 850.000 applications filed between 2015 and 2017. The Study visit finished with a guided tour through the reception centre in Zirndorf.