Paul Baumgartner is a Policy Analyst in the ICMPD Policy Unit. With an economist background, he has acquired sound knowledge and experience in the field of migration research. His recent research is focused on asylum responsibility-sharing among the EU Member States, analysis of asylum statistics and labour market integration of refugees. His academic interests involve asylum policies and quantitative methods.  He is fluent in German, English and Spanish. 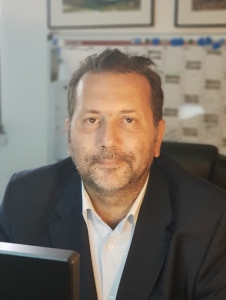 Emil Niculescu has over 24 years of experience in the field of migration and asylum. He graduated migration and border class at “Alexandru Ioan Cuza” Police Academy before starting to work as a return officer, also having attribution in combatting illegal migration. For four years, he worked for and coordinated the European integration unit, taking part in numerous projects and contributing to drafting legislation in the field of migration. In 2003, he started to work in the statistics area and in 2004, he was one of the founders of the first risk analysis unit in the area of migration, further on embarking the asylum issues. In the same year, he took the heading position of this unit and kept it ever since. He also served as a Director for strategic management a.i. for a period of almost two years. After that, he returned to his first love – risk analysis. 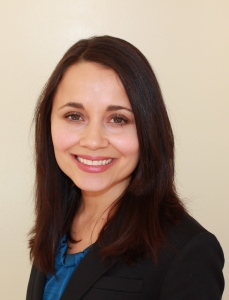 Carla Rojas Paz is a Migration Data Editor for IOM's Global Migration Data Analysis Centre in Berlin, Germany. At IOM she works primarily on the Global Migration Data Portal project but her experience spans the government sector, NGOs, and international organizations. Prior to IOM, she worked as a Senior Analyst for the U.S. Government Accountability Office where she evaluated a wide-range of government programs, including the U.S. Refugee Resettlement Program. She has also worked for a human rights organization researching stateless children of Haitian descent in the Dominican Republic, a social service agency where she facilitated the integration of refugee families, and the International Rescue Committee where she evaluated an interpreter services program that hired refugees. Her particular interests include applying social science research to strategic communications for policy. She holds a Masters in International Relations from the Johns Hopkins School of Advanced International Studies and a Bachelors in Journalism from the University of Florida. 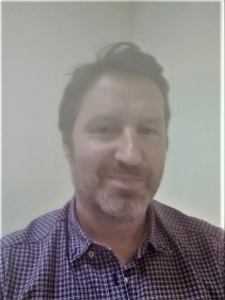 Enrico Tucci is a senior researcher at the Italian National Institute of Statistics. He has a PhD in demography, has been responsible for the Italian official migration statistics and currently works at the Population Census Division. He has been involved for more than 10 years in international cooperation activities as an expert in data management and migration statistics. 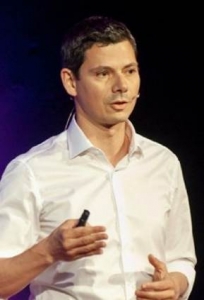 Michele Vespe is a scientific officer at the European Commission - Joint Research Centre (JRC), where he works for the Knowledge Centre on Migration and Demography (KCMD). He coordinates the activities of a team of researchers in transforming migration data into knowledge and scientific evidence for policymakers. This includes research in the fields of data integration, big data and innovative data sources on migration. He also manages the developments of the KCMD Dynamic Data Hub, a platform that allows and facilitates online analysis and time-series visualisation of multiple datasets on migration. Between 2011 and 2013 he was a Senior Scientist at the NATO Centre for Maritime Research and Experimentation, between 2008 and 2011 he was a postdoctoral researcher at the JRC. He previously spent two years in the industry as a project engineer. He holds a telecommunications engineering degree from the University of Florence (2003) and a PhD in signal processing from University College London (2006).

What is Trafficking in Human Beings?
How to be a good trainer?
Professor Rainer Münz talks about the impact of the Corona-crisis on migrationvc
Mr Glen Hodgson elaborates on the EU's demand for high-skilled migrants