When and why does labour migration take place? Part 1

When and why does labour migration take place? Part 2

Motives, gains and transfer of benefits

Portability of social rights and benefits

The future of Labour migration in the Prague Process region 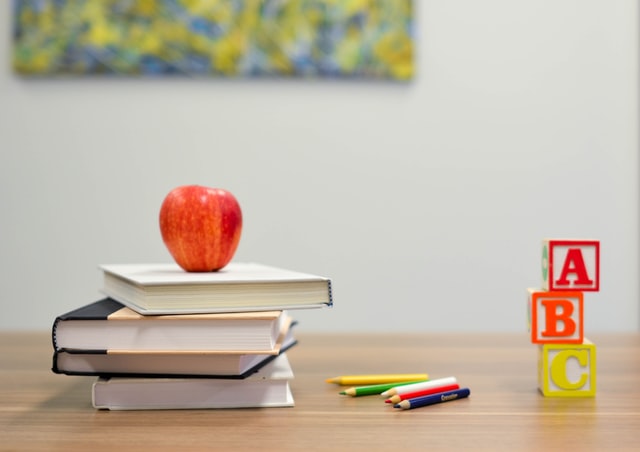 This course has been specially developed for participants from countries united under the umbrella of the Prague Process, but it might be of interest to a broader group of users interested in the topic.

What you will learn 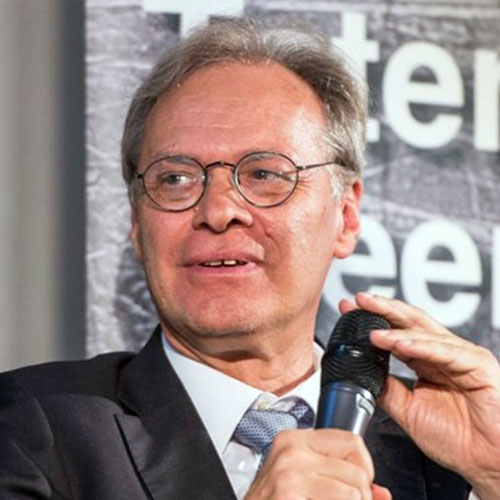 Advisor on Migration and Demography

Rainer Münz was Adviser on Migration and Demography at the European Strategy Policy Centre (EPSC), the in-house think tank advising European Commission President J.C. Juncker during his time in office (2014-2019).  Prior to joining the European Commission, he was the Head of Research and Development at Erste Group, a Central European retail bank headquartered in Vienna. He was Senior Fellow at the European think tank Bruegel (Brussels), the Hamburg Institute of International Economics (HWWI) and at the Migration Policy Institute (MPI, Washington DC). He also worked as a consultant for the European Council, the OECD and the World Bank. Until 2004, Rainer Münz had an academic career as a researcher at the Austrian Academy of Sciences, and at the Department of Mathematics of Finance/TU Vienna, as well as a tenured university professor at Humboldt University, Berlin.

Register
Follow a simple registration process
Login
Access your profile if already registered
We offer all our courses free of charge to representatives of state authorities, donor and partner organisations of the Prague Process
Receive a certificate upon completing the course