Identification and Profiling at the Border

What is profiling? Where it is used? Predictive Profiling

Critical and warning elements in Profiling

Identification of Victims of Trafficking

Victims of trafficking may not report: why?

Identification: who is responsible? where can it take place? 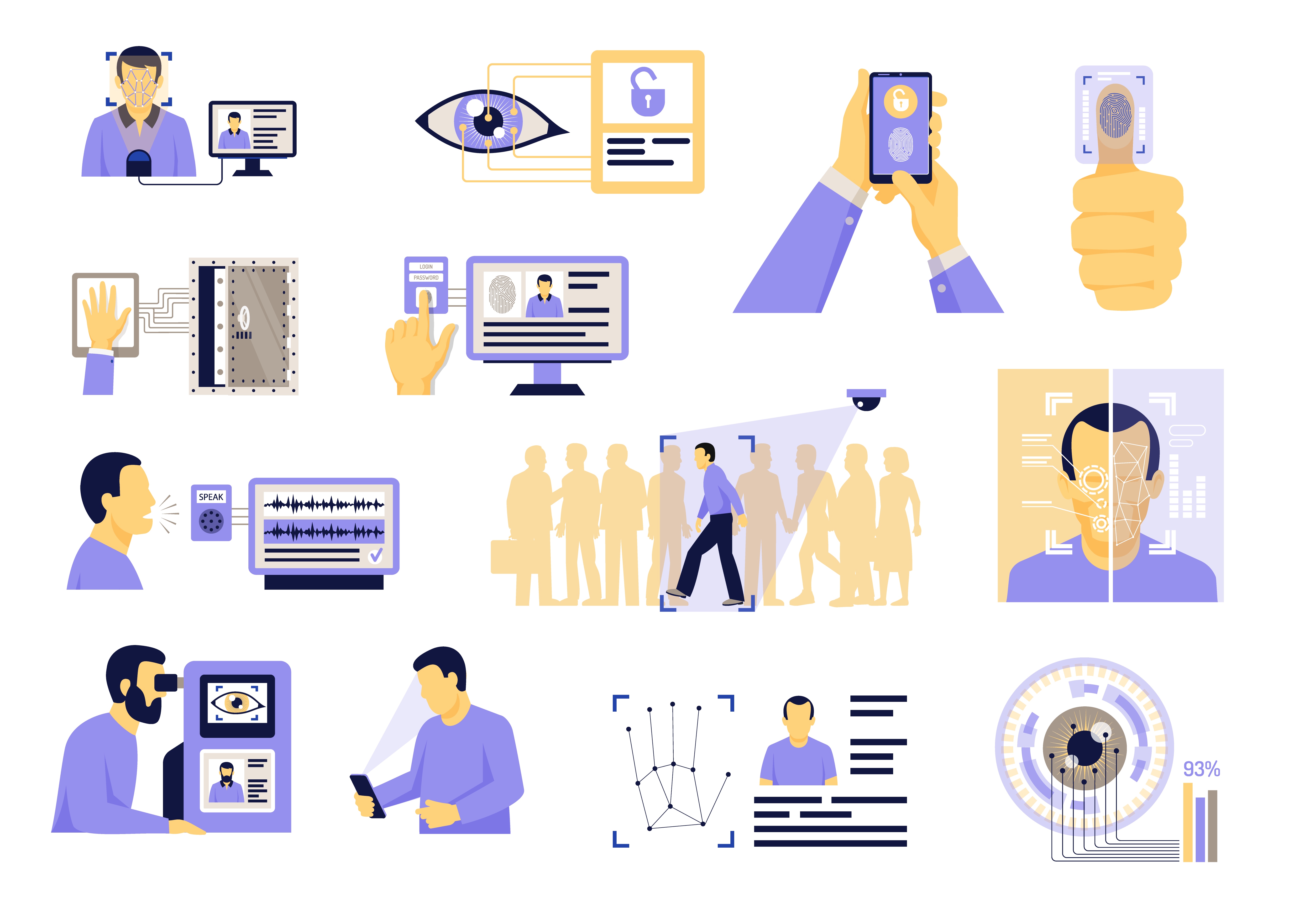 The world interconnectivity means that more travellers around the globe cross national and international borders. To make sure that borders remain secure for travellers and states, responsible personnel at border checkpoints performs an appropriate screening and authorization to entry and exit.  In this course, an experienced trainer on profiling and identification issues Monika Weber explains what profiling is, how it is performed, and what role it plays in the daily work of the front line officers working at the border. Course participants will be introduced to the basic terms and aspects of the discipline, gain knowledge on critical and warning elements in profiling and learn more about various factors influencing profiling practices. In the following chapters, Monika Weber will explain how to detect an impostor and identify a fake passport, as well as provide some profiling case studies.

The second part of the course is devoted to the identification of victims of human trafficking (THB) and smuggling. An anti-trafficking specialist Elena Petreska describes types of transnational organised crimes and core international legal instruments. She further presents the difference between human trafficking and smuggling, outlines important trafficking elements and forms before providing additional details on criminal offences and the non-refoulment principle in the THB context.

This online course is targeting front line officers responsible for the first line border control, including border guards, border police, law enforcement agencies or migration authorities. This is also suitable for other groups interested in profiling and identification.

What you will learn 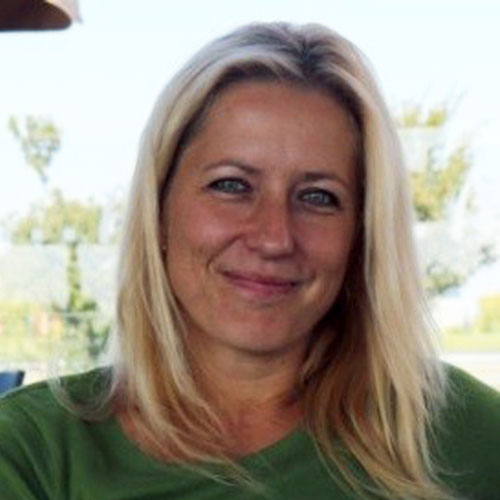 Senior Advisor in the Border Management and Security Programme

Monika Weber joined ICMPD in 2009 and is currently a Senior Advisor in the Border Management and Security Programme. She started her career with the Czech Police in 1994 and was later seconded to the UN mission. Her portfolio ranges from border management, immigration issues and document security to asylum and combatting trafficking in human beings. Since 2003, she has been carrying trainings and delivering presentations in numerous international fora on border management 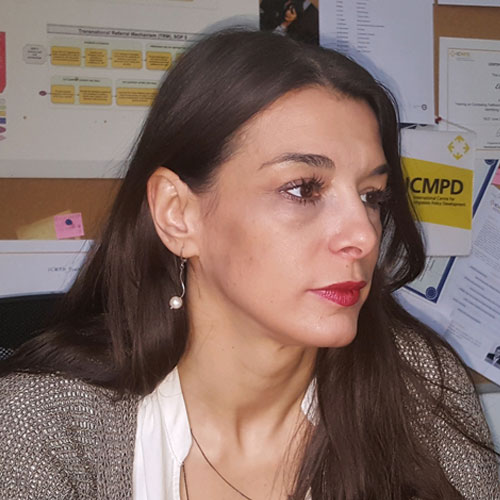 Register
Follow a simple registration process
Login
Access your profile if already registered
We offer all our courses free of charge to representatives of state authorities, donor and partner organisations of the Prague Process
Receive a certificate upon completing the course