This study analyses the role of the migration and development debate within selected regional migration dialogues and the linkages between them and the global debate on migration and development. The study focuses on dialogues involving EU Member States and – EU countries, and is based on interviews with stakeholders and participants from two clusters of selected migration dialogues: For reasons of reading convenience the term “Dialogues to the South” will be used for Euromed Migration III, the MTM Dialogue and the Rabat Process, as these dialogues involve countries in the Southern Neighbourhood of the EU in addition to other countries in regions often referred to as “The Global South”. The Budapest and the Prague Process will be referred to as “Dialogues to the East”, as these dialogues mainly involve countries in the Eastern Neighbourhood of the EU. In addition, the Budapest Process has historically been developed in the context of EU - accession of Eastern European countries. The empirical part of the study is based on 21 semi-structured interviews with experts and representatives of the secretariats and participating states, who were interviewed by telephone in June and August 2015. The study does not intend to be a stock-taking or mapping exercise of the issues discussed in the dialogues, but aims at discussing the major and most pressing issues in order to better understand the role the migration-development nexus plays in the dialogues. 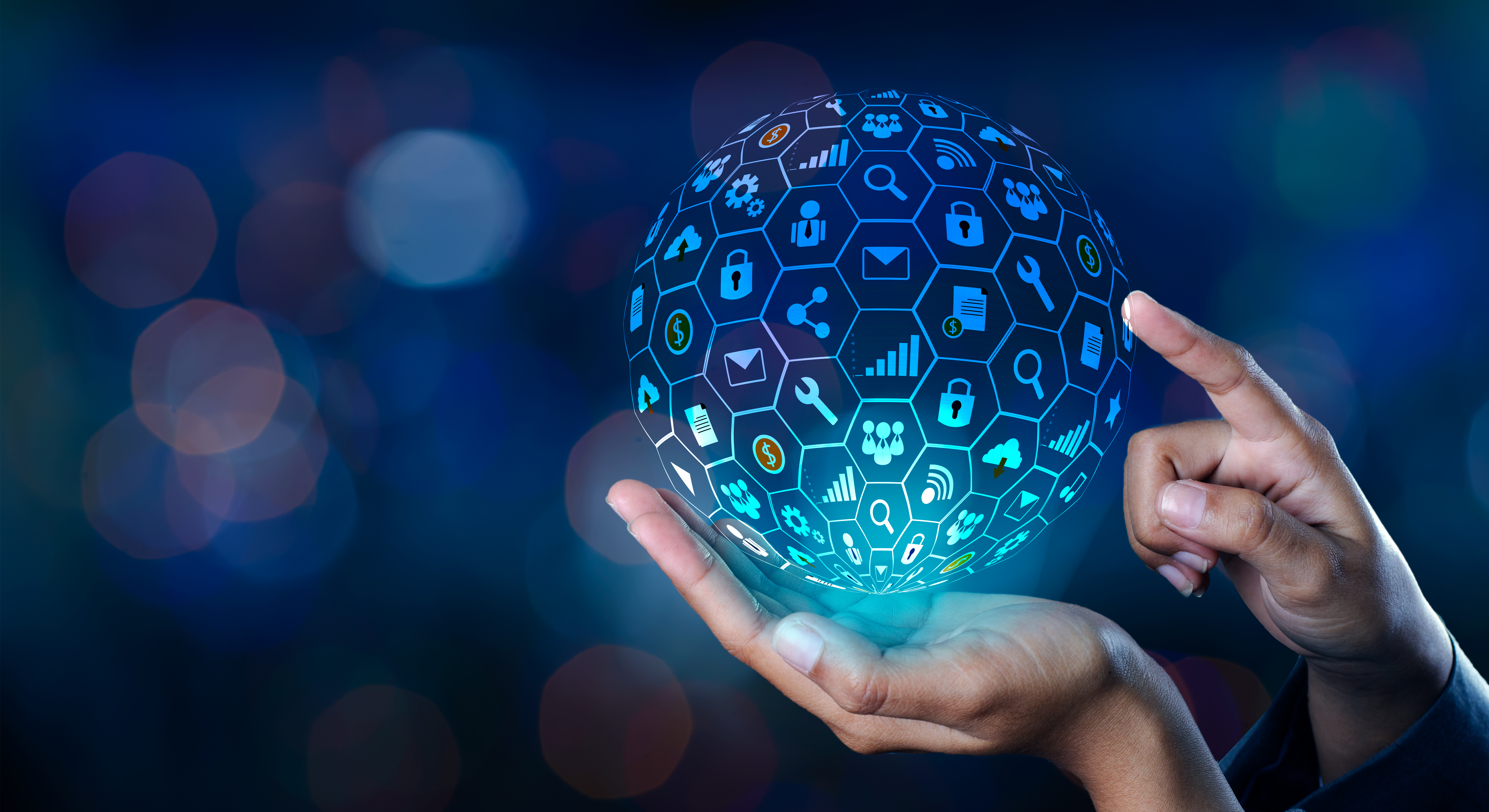 Authors: Bernhard Perchinig, Marion Noack Coordinators: Cecilia Lundstroem Carniel, Barbara Cuzuioc-Weiss This publication has been produced with the assistance of the Ministry of Foreign Affairs of Turkey. The contents of this publication are the sole responsibility of ICMPD and can in no way be taken to reflect the views of the Donor.