The Manual on Principles, Procedures and Standards on Integration Policies was developed in the framework of the project ERIS (Development of Joint Principles, Procedures and Standards on the integration of Immigrants, with specific focus on Labour Immigrants, between the Russian Federation and European partners in the context of the Prague Process Action Plan), funded by the European Union and implemented from 2013–2015.

The aim of the Manual is to present state integration policies in a comprehensive way; their theoretical backgrounds; their links to other policy areas as well as concrete examples from integration practice. It wants to offer principle suggestions and recommendations on how to build and further develop national integration systems.

The ERIS project was implemented under the umbrella of the Prague Process. The Prague Process is a targeted migration dialogue promoting migration partnerships and information exchange among the countries of the European Union, Schengen Area, Eastern Partnership, Western Balkans, Central Asia, Russia and Turkey. The ERIS project and Manual contributed to the implementation of the fourth priority of the Prague Process Action Plan (“Promoting integration of legally residing migrants in their host societies”). Thus, the Manual shall serve as an informal point of reference for national capacity building in the area of integration for all Prague Process participating States. 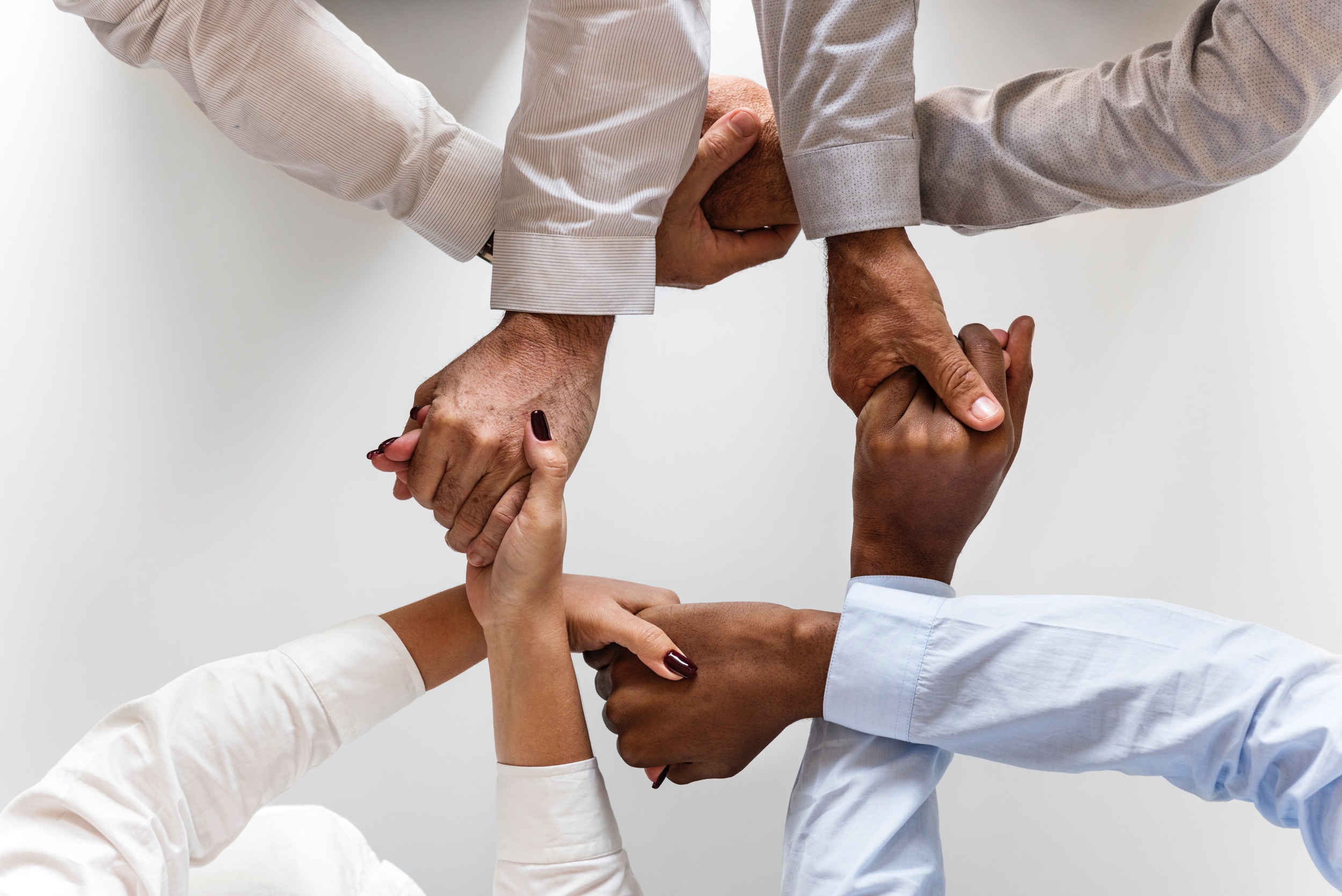 The Manual is the result of the joint work of experts from migration and integration authorities from the Czech Republic, Austria and the Russian Federation, supported by the International Centre for Migration Policy Development (ICMPD) in the framework of the ERIS project.