This publication is the result of the fruitful cooperation among the sixteen Prague Process states, which took part in the Pilot Project 2 on Labour Migration (PP2) and Pilot Project 3 on Migration and Development (PP3), implemented from August 2012 until October 2014 within the Prague Process Targeted Initiative.

While implemented under the heading of ‘Migration and Development’, it was decided through consultations among the leading and participating states that PP3 should exclusively focus on circular migration. In a similar way it was also decided that PP2 would foremost deal with the issues of pre-departure information to potential migrants, as well as labour matching mechanisms between countries.

The two Pilot Projects provided a suitable platform to exchange know-how, discuss the different national approaches and current practices, thus strengthening the common understanding of the main concepts shaping labour and circu-lar migration. The regular exchanges that took place throughout these two years generated rich information, combining international practice with the national experience of the PP2 and PP3 participating states, which have been facing diverse migration challenges. The present Handbook aims to reflect the latter and facilitate the implementation of efficient migration management by the responsible policy-makers. The document does not entail detailed information regarding the national migration management systems of the participating states. Such specific informa-tion can be found in the Migration Profiles of the concerned states, which are currently being developed within the Specific Objective 2 (Knowledge Base) of the PP TI.

During the project implementation phase most participating states were either in the process of reviewing their migration policy, had done so recently, or planned to introduce novelties in the near future. In this sense, the migration policy setup seemed to represent a process of ongoing adjustments, in which some countries could benefit from the successful practices experienced by others. This set of non-binding policy guidelines aims at acquainting policy-makers and practitioners dealing with labour and circular migration with basic knowledge on how to best man-age these forms of migration. 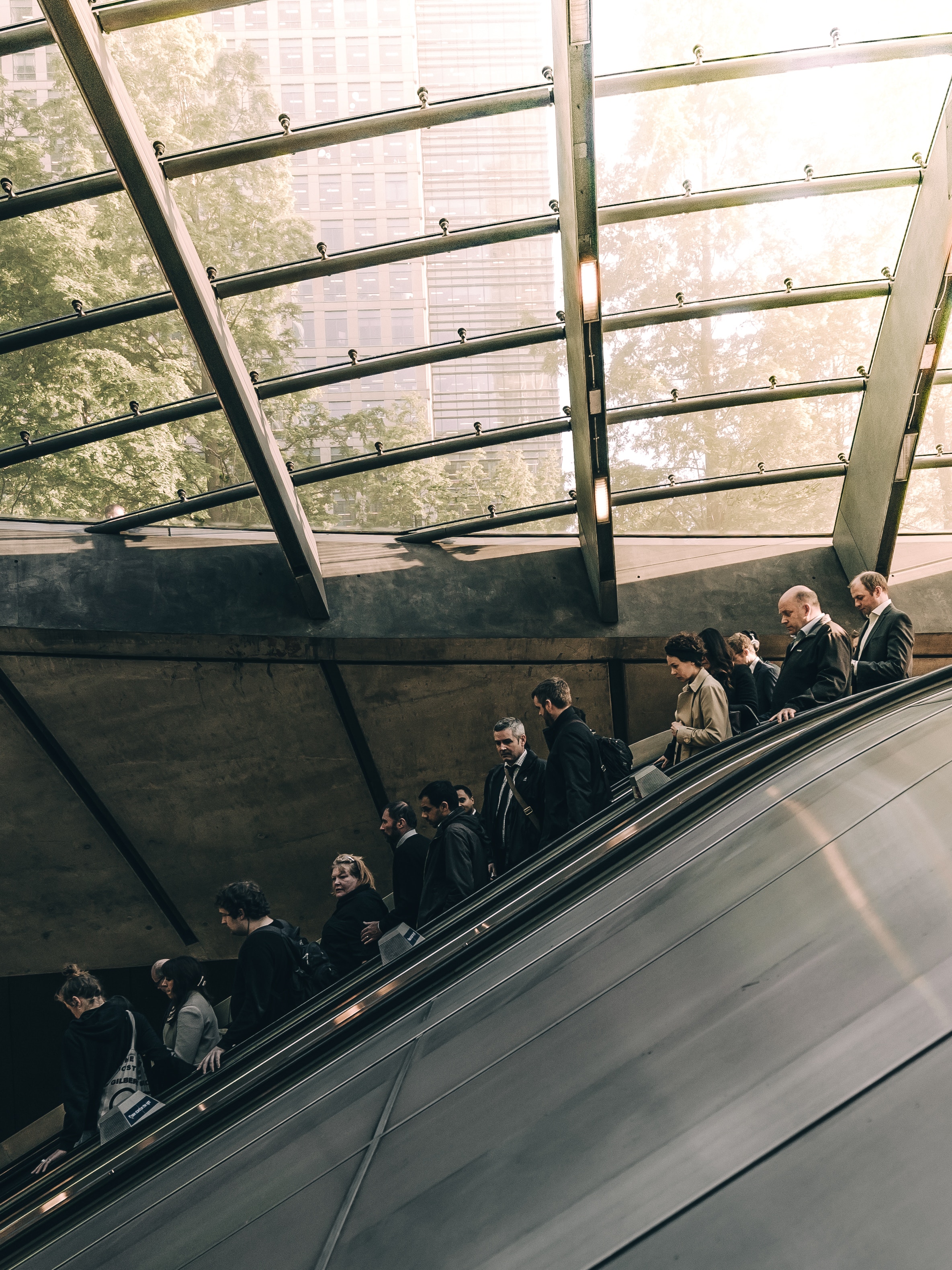 This document was produced in the framework of the Pilot Project on Legal Migration (PP2) and Pilot Project on Migration and Development (PP3) implemented from August 2012 to October 2014 within the Prague Process Targeted Initiative – a project funded by the European Union. Fifteen Prague Process countries participated in the project and contributed to the development of this Handbook. Opinions expressed in this document are those of participants of PP1 and do not necessarily reflect the views of the European Union and its Member States, nor are they bound by its conclusions.