This publication is the result of the fruitful cooperation among the twenty Prague Process States, which took part in the Pilot Project on Illegal Migration (PP1), implemented from August 2012 until July 2014 within the Prague Process Targeted Initiative. Representatives of relevant state authorities of Armenia, Austria, Azerbaijan, Belarus, Bosnia and Herzegovina, Croatia, Georgia, Hungary, Kosovo*, Liechtenstein, the former Yugoslav Republic of Macedonia, Moldova, Norway, Poland, Romania, Russia, Serbia, Slovakia, Turkey and Ukraine took part in the project and contributed to this Handbook.

This Handbook combines international practice with the national experience of the PP1 participating States, which have been facing different migration challenges. In view of the varying experience in readmission and organising returns across the participating States, the project provided a suitable platform to exchange know-how, discuss the different national approaches and current practices, thus strengthening the common understanding of the main concepts shaping readmission and return policies. Most importantly, the States participating in the project could directly apply the gained knowledge in practice while negotiating and concluding new Readmission Agreements.

The knowledge gained during the project and condensed in this Handbook should also be used after the project has ended. The publication explores some theoretical aspects of readmission (e.g. types of Readmission Agreements and elements thereof) and examines how readmission and related procedures are applied in practice. For that reason it can be useful in trainings provided to readmission and migration management experts. 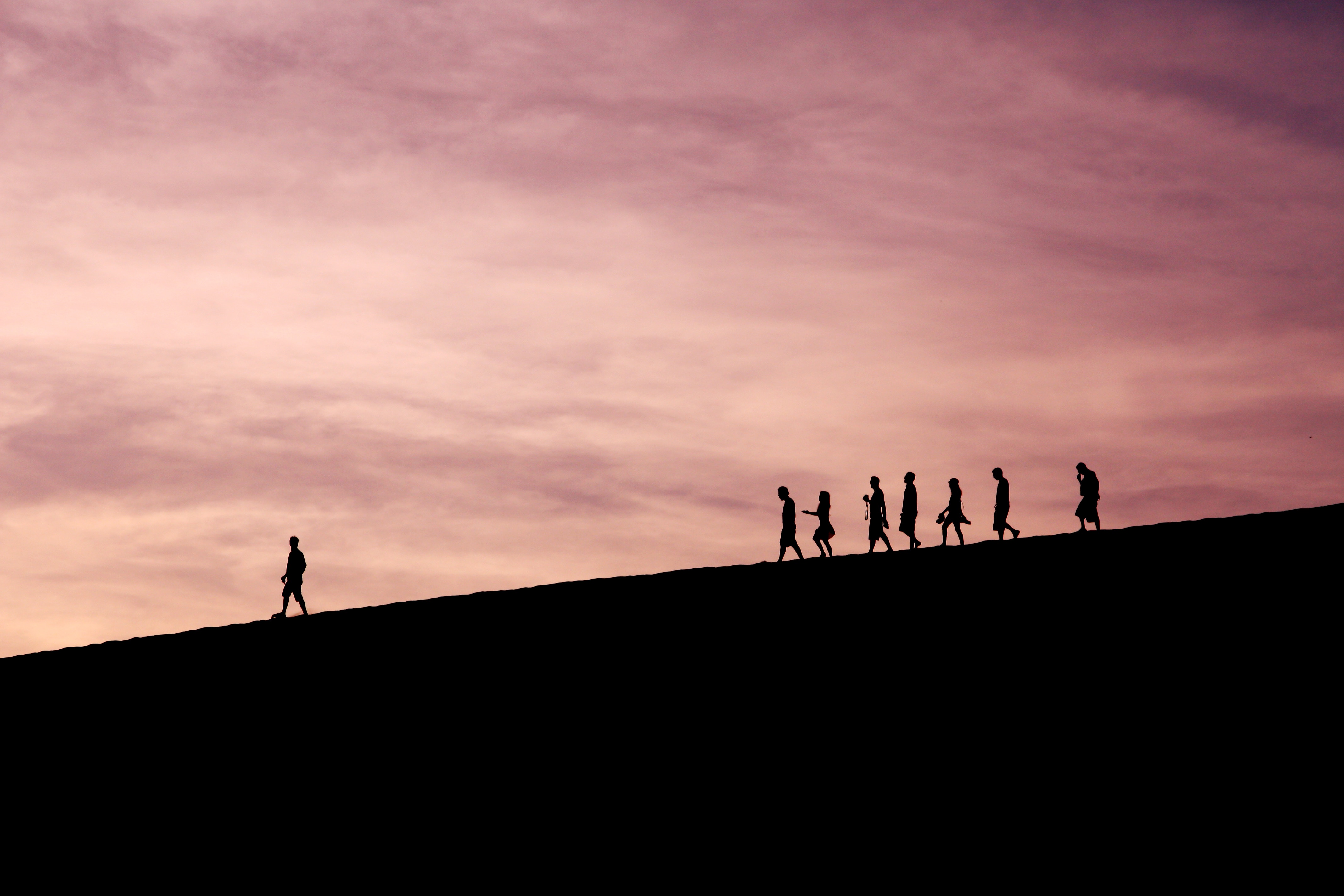 This document was produced in the framework of the Pilot Project on Illegal Migration (PP1), implemented from August 2012 until July 2014 within the Prague Process Targeted Initiative – a project funded by the European Union. Twenty Prague Process countries participated in the project and contributed to the development of this Handbook. Opinions expressed in this document are those of participants of PP1 and do not necessarily reflect the views of the European Union and its Member States, nor are they bound by its conclusions.