Understanding Migrats´ Rights: A Handbook for the Republic of Moldova

Countries that wish to respond to the ever-increasing migration flows worldwide require a well thought-out and cogent strategy to deal with this complex and chal­lenging phenomenon. In this respect, in order to satisfy their international legal obligations, it is essential that policy-makers possess a thorough knowledge of domestic and international law. Further, it is indispensable that state agents – including public officials, police, prosecutors and the judiciary – are well-versed in these areas, and are aware of the complex web of legal tools at their disposal at the regional and international level, as well as the legal obligations that are incumbent upon them as they go about their daily work.

The aim of the present handbook is to provide a self-contained, systematic guide to the relevant provisions concerning the rights of migrants in the Republic of Moldova. The handbook will constitute a useful tool for practitioners and officials, such as:

The book is structured into five and approximates a chronology of the situations in which migrants might find themselves. After introducing the inter­national legal framework through which the rights of migrants in Moldova are protected in the first chapter, the second chapter addresses the obligations of the state vis-à-vis migrants at the border. Chapter three then deals with situations in which migrants may be detained, while chapter four is concerned with situa­tions in which migrants may be expelled from Moldovan territory or returned to their country of origin. The fifth and final chapter is devoted to an overview of the rights that are due to migrants during their everyday lives when they are resident in Moldova. 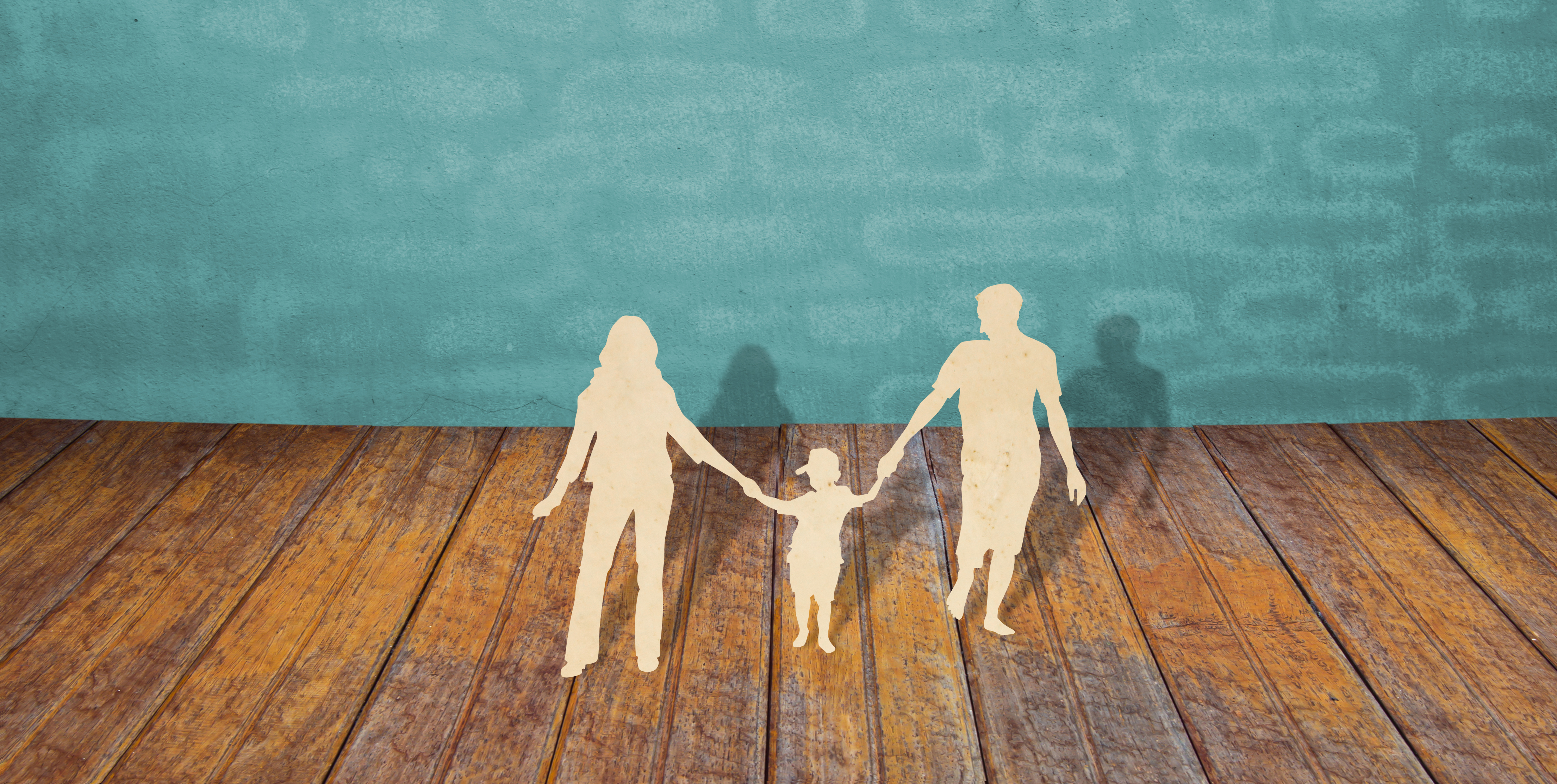 Ciarán Burke, Professor and Chair for International Law at the Friedrich-Schiller-Universität in Jena, Germany; Ecaterina Popa, Mariana Pitic, National Institute of Justice of Moldova; Rodica Rusu, Public Administration Academy of the Government of Moldova; Martina Silvestri, Maegan Hendow, Veronika Bilger, Jenny Andersson Pucher, Jana Pochová, Diana Hincu, Barbara Cuzuioc-Weiss and Ionela Barba, International Centre for Migration Policy Development. This handbook has been produced in the framework of the project ‘Supporting the Republic of Moldova to Implement the EU-Moldova Action Plan on Visa Liberalisation’ (Fighting IRregular Migration in Moldova – FIRMM) with the assistance of the European Union, the Ministry of the Interior (Czech Republic), the Office of Immigration and Nationality (Hungary), the Ministry of the Interior (Poland), the Ministry of Internal Affairs (Romania) and the State Secretariat for Migration (Switzerland). The content of this handbook is the sole responsibility of the National Institute of Justice of Moldova and the International Centre for Migration Policy Development and can in no way be taken to reflect the views of the donors.