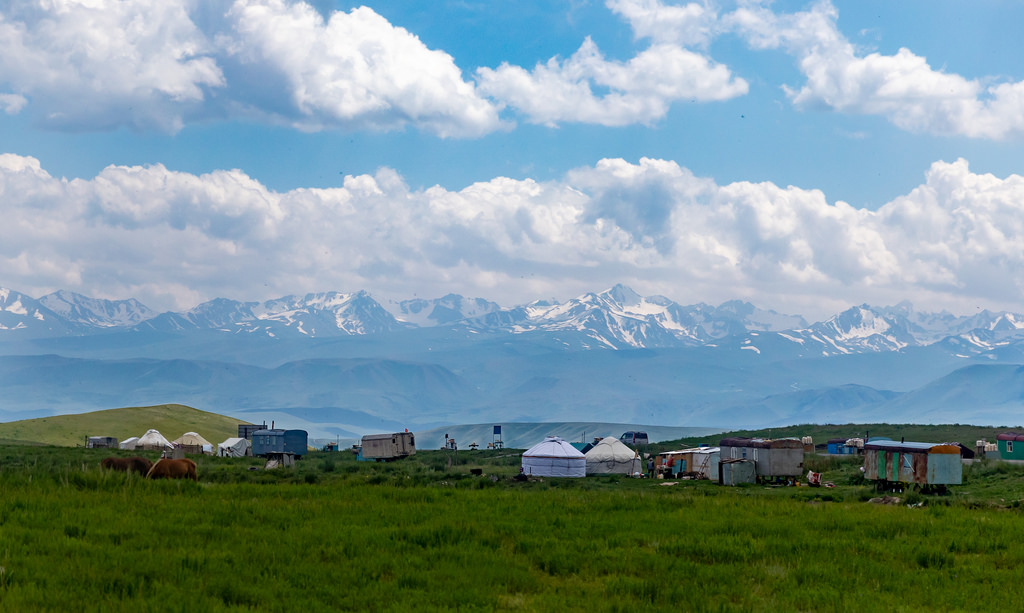 The text of the Migration Profile Light on the Kyrgyz Republic has been prepared by the Secretariat of the Prague Process based on the available public sources. The text was forwarded to the State Migration service under the Government of Kyrgyz Republic on 1 February 2016 for consideration, comments or approval. In anticipation of reply, this version is published as a draft. The draft is a consultation document and cannot be considered as reflecting the official position of the country.