How to Ensure Inter-State Cooperation on Safe, Orderly and Dignified Return?

While the Global Compact for Migration will be a non-binding instrument similar to many other declarations or compacts negotiated at the UN level, its importance should not be underestimated. Provided that its negotiators are open to new approaches, it offers a unique opportunity to shape global political consensus around such sensitive and inherently complex issues as the return, readmission and reintegration of irregular migrants. Development of specific guidelines can both instruct the states in their relevant cooperation and pave the way for more ambitious endeavours. We have a good example of it in Europe, where the political consensus reached in 2005 within the Council of Europe on the Twenty Guidelines on Forced Return was instrumental in negotiating the EU’s Return Directive that is considered as one of the most progressive return-related legal instruments worldwide. The opportunity must not be missed, keeping in mind that if there is one topic which might not only ruin the final outcome of the but also severely damage the relations between groups of states, it . 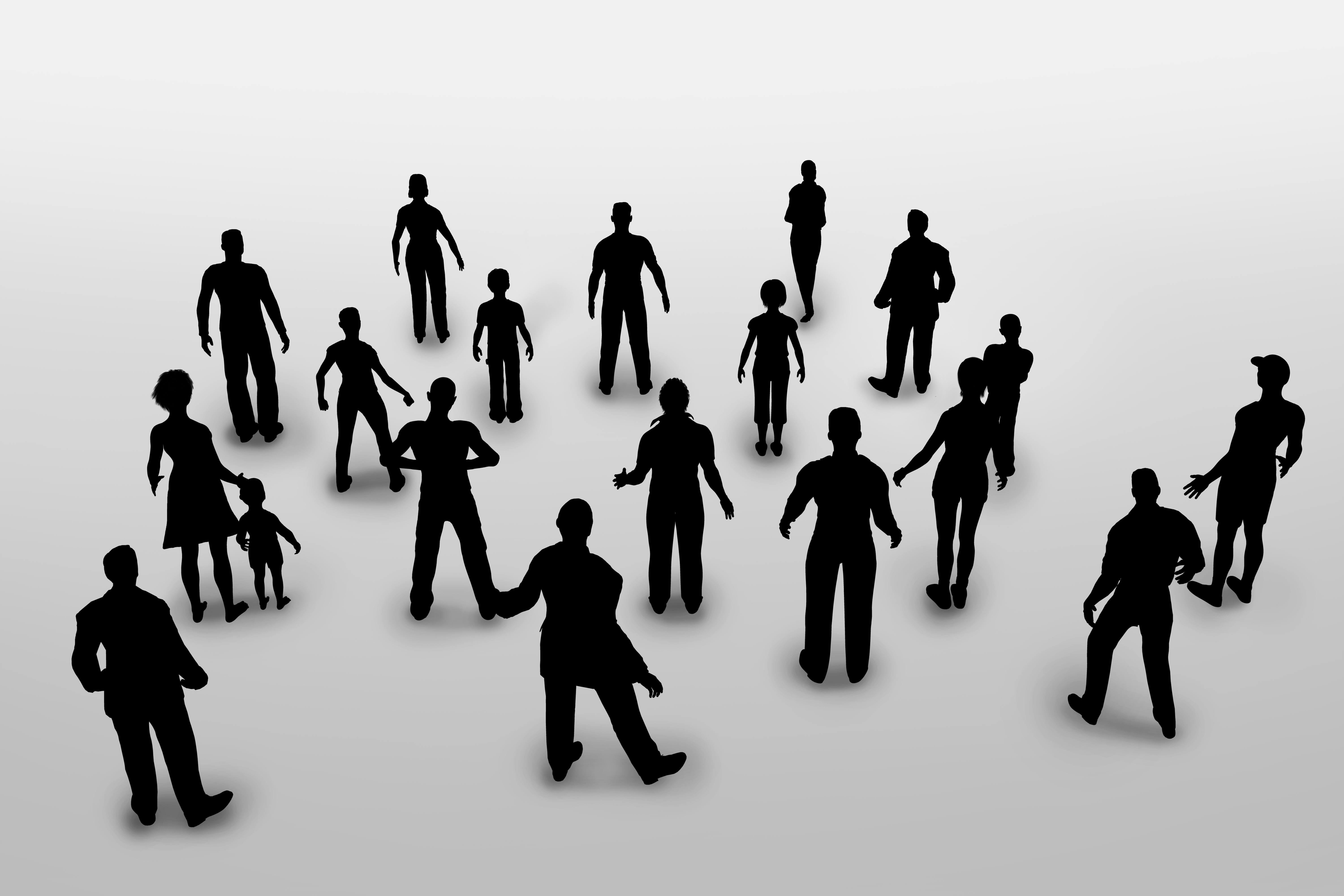 Sergo Mananashvili, Advisor on Return and Readmission at ICMPD and Martijn Pluim, Director of Migration Dialogues and Cooperation at ICMPD.