The present paper looks into international protection and Responses. It reflects on the arrival of around 1.25 million people who applied for asylum in Member States in 2015 and on the consequences this had on the Common European Asylum System (CEAS). The paper argues that the so-called “refugee crisis” is not merely the result of the exigencies of 2015, but rather goes back to the very foundation of the international refugee protection framework. While the 1951 Geneva Refugee Convention set the basis for the CEAS, the latter failed at providing European answers to questions that had not been solved globally in 1951. In the CEAS missed the opportunity to find a common European understanding on questions such as solidarity, responsibility sharing, effective access to protection or the scope of protection – all questions that already were controversial and could not have been solved in 1951. The paper concludes that new ideas and proposals on how to address the “refugee crisis” are thus likely to fail as long as no joint EU, or indeed international, understanding has been reached on some of those fundamental questions. 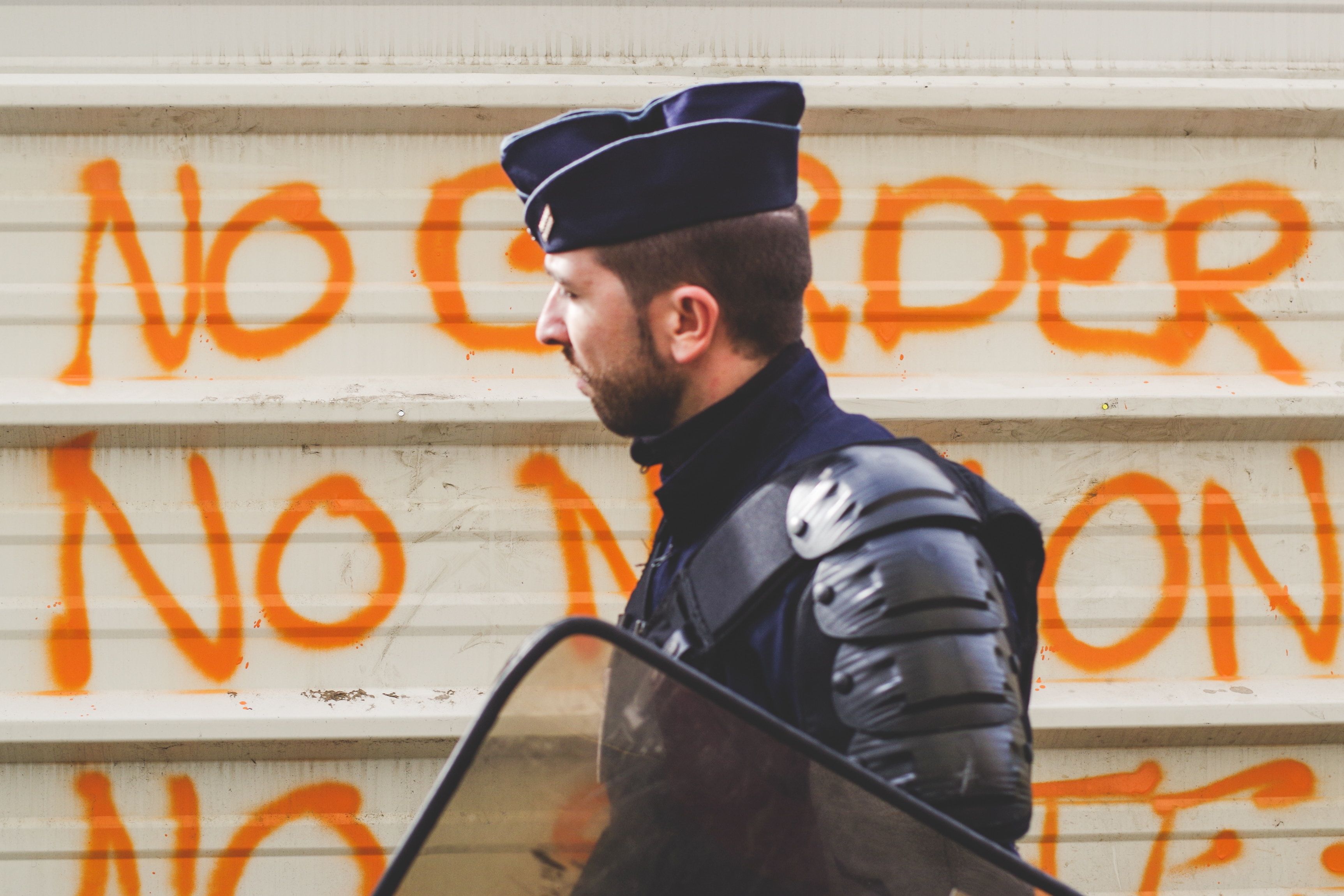