Fight against Trafficking in Human Beings and Organised Crime

The following assessment of Albania’s capacity to refer (potential) victims of trafficking was drafted in the framework of the project Fight against Trafficking in Human Beings and Organised Crime – Phase 2 (THB/IFS/2) implemented by ICMPD (International Centre for Migration Policy Development) in cooperation with EF (Expertise France) and FIIAPP (International Foundation of Administration and Public Policies of Spain). The project targets Albania, Azerbaijan, Bosnia and Herzegovina, Moldova, Pakistan and Turkey and is implemented in the framework of the Instrument contributing to Stability and Peace (IcSP), which succeeds the Instrument for Stability (IfS) and is one of the key external assistance instruments that enable the European Union (EU) to take a lead in helping to prevent and respond to actual or emerging crises around the world. Building on the achievements of the project Fight against Trafficking in Human Beings – Phase 1 implemented in Azerbaijan, Bosnia and Herzegovina, Moldova and Turkey from January 2013 to September 2014, the project seeks to contribute to the prevention of and fight against transnational organised crime, particularly in relation to trafficking in human beings (THB), by providing the participating countries with policy, legal and technical expertise and knowledge.

The following assessment is part of project component 1, which aims at enhancing national and transnational referral mechanisms for (potential) victims of trafficking in human beings in the six project countries according to international human rights standards and harmonized procedures. Applying a participatory multi-agency approach as described in ICMPD’s Guidelines for the Development of a Transnational Referral Mechanism for Trafficked Persons and Cooperation Beyond Borders: Development of Transnational Referral Mechanisms for Trafficked Persons and taking into account the lessons learnt from establishing TRMs in South-Eastern Europe in the period 2006-2012 in the framework of the USAID-funded Programme to Support the Development of Transnational Referral Mechanisms for Trafficked Persons in

South-Eastern Europe and follow-up initiative Enhancing Transnational Cooperation on Trafficking Cases in South-Eastern Europe (TRM-II), this component builds on already existing structures in the project countries as well as identified good practices in EU Member States and focuses on the revision/development of standardised procedures for victim referral. 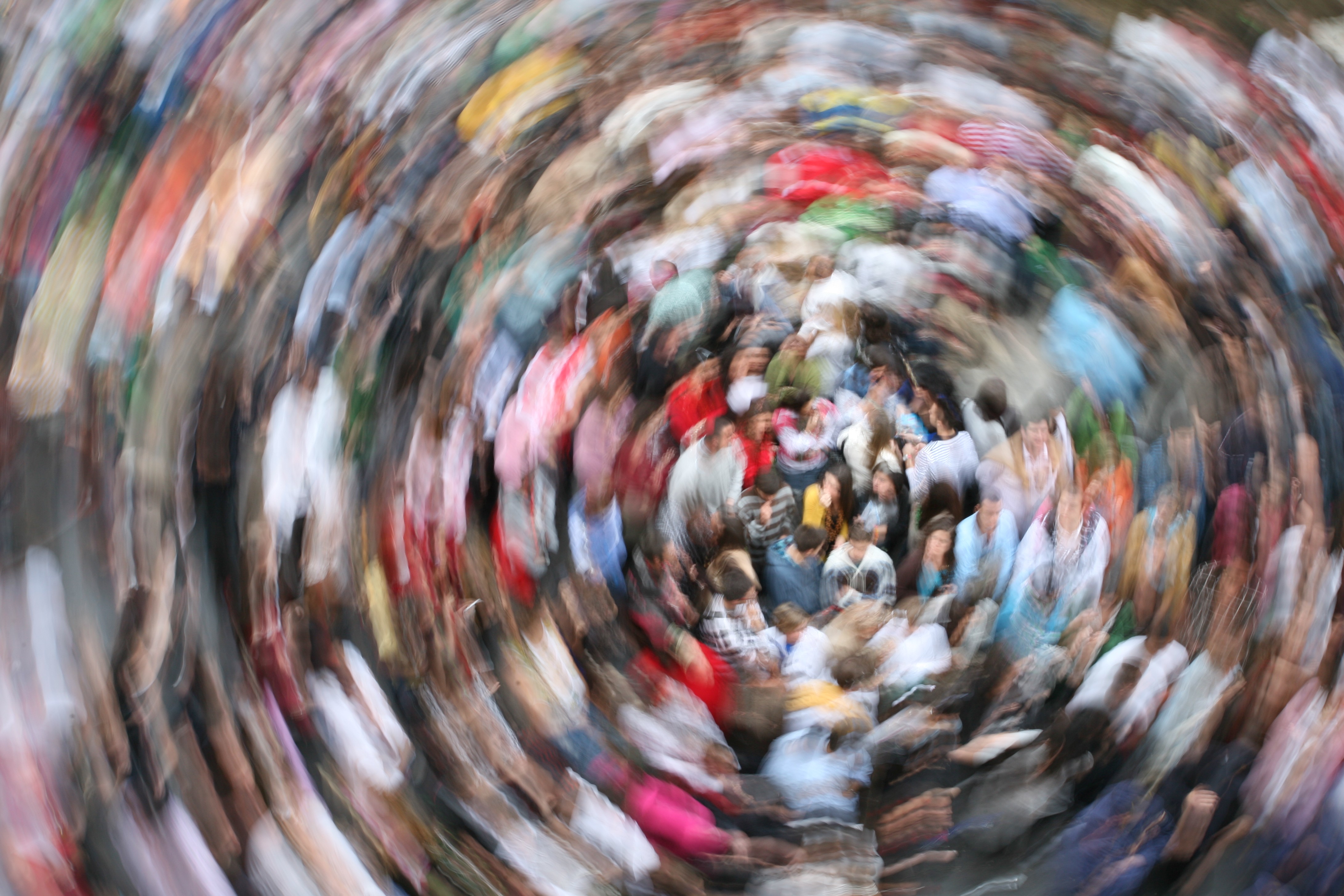