The Prague Process Action Plan 2012-2016 was adopted at the Second Prague Process Ministerial Conference, held in Poznan in the framework of the Polish EU Presidency in 2011. The Action Plan sets six priority areas for cooperation among the states-participants of the Process:

All further actions and projects are built around these six thematic areas. Given the different geographical, migratory and socio-economic situations of the states-participants of the Process, each state participates in the implementation of the different actions  on a voluntary basis.

The Action Plan was adopted for the period of five years from 2012 until 2016, but as per decision of the Third Prague Process Ministerial Conference in 2016, the validity of the six thematic areas was reconfirmed for the next mandate period (2016-2021). 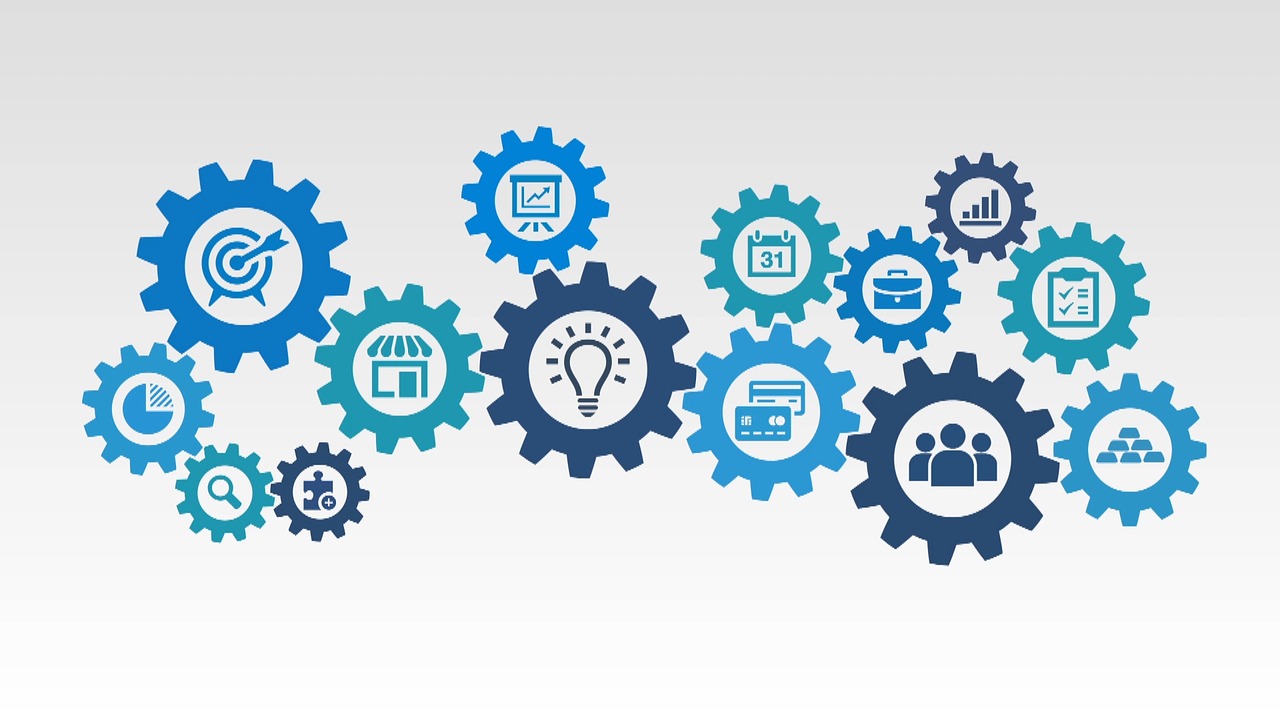