Baseline Study on Migration in Azerbaijan

Azerbaijan’s migration policy framework has seen major developments in recent years, including through the consolidation of migration-relevant legislation in the Migration Code. Particularly, close cooperation with UNHCR on asylum status determination is resulting in overall recognition rates comparable to those in EU countries (for some groups).

Azerbaijan continues to host a large number of Internally Displaced Persons (IDPs) due to the ongoing conflict with Armenia. Official statistics provided by the State Committee for Refugees and IDPs put the number of IDPs at 789,000, while UNHCR refers to around 613,000 IDPs as of 2016. A further 68,000 persons have been internally displaced since 2009 due to natural disasters.

Refugee inflows from other countries have increased but remain low compared to countries in the region.

In general, Europe and the EU-28 are increasingly becoming attractive destinations for migrants from Azerbaijan – at least 42,000 Azerbaijanis currently live in the EU, although the Russian Federation remains both the main country of destination and origin (of immigrants and returning migrants). Based on data compiled for this report, total net emigration from Azerbaijan is still negative. Among the post-Soviet countries, Azerbaijan has had one of the highest emigration rates – but with a decreasing trend since the 1990s.

The sizable number of Azerbaijani emigrants abroad (1.1 million) points to further potential for deepened transnational ties, economic and social, which could prove beneficial for Azerbaijan’s economic recovery and stabilisation during the coming years.

Remittance inflows to Azerbaijan peaked in 2012 and showed a sharp decrease in 2015 and 2016, partly due to the devaluation of the Manat against the US dollar. Similarly, remittance outflows peaked in 2012 – and have exceeded inflows since that year (when compensation of employees are considered).

Attracting highly skilled migrants in order to stimulate the economy is currently a major policy objective. Against the background of the 2016 economic recession, and considerable short term mobility but low migration levels for foreigners, further incentives to attract skilled migrants might need to be implemented, such as offering longer residence permits. Harnessing the social, educational and economic potential of Azerbaijani emigrants and diasporas abroad might also prove beneficial to gaining economic momentum. 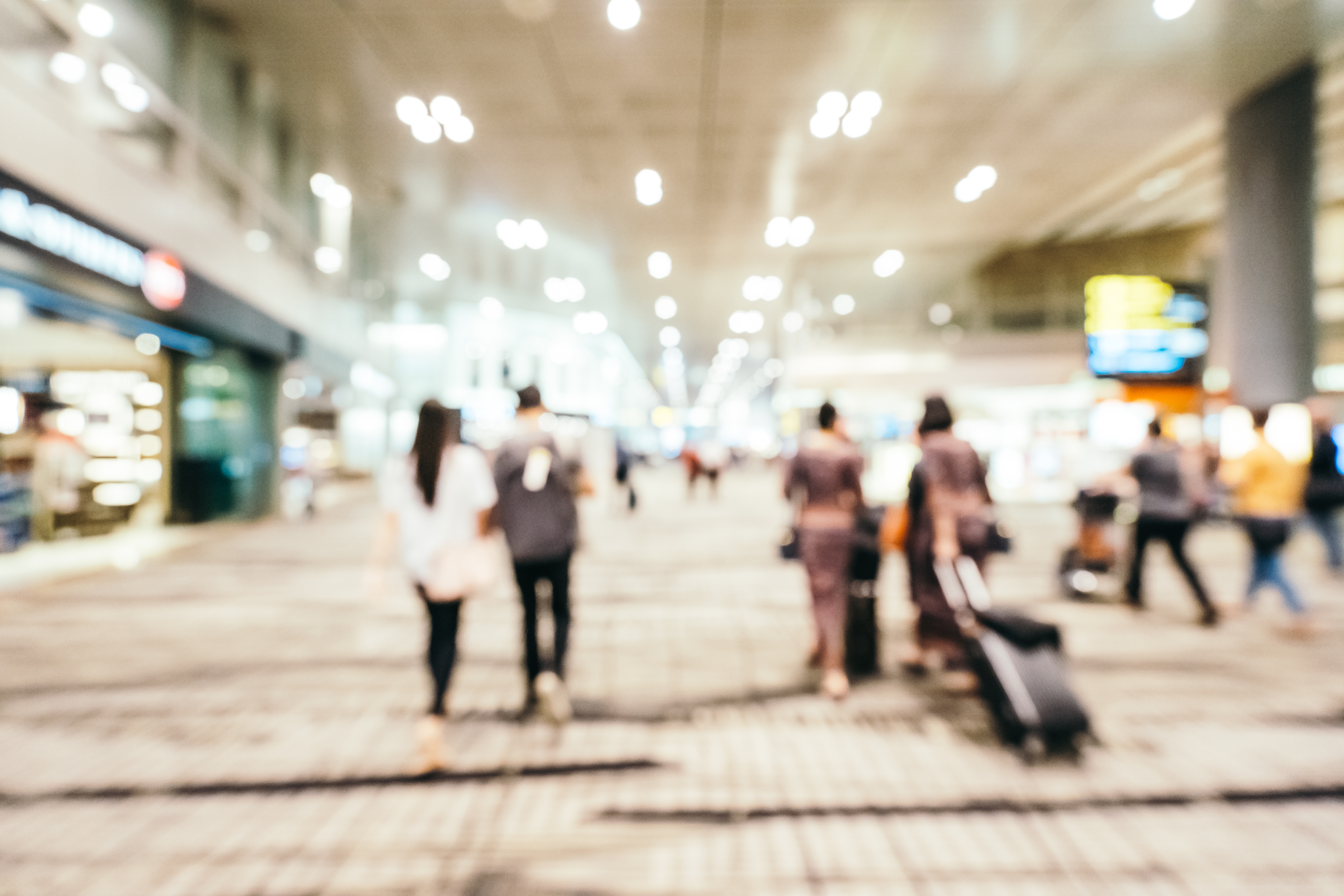 Roland Hosner, Research Officer at ICMPD, Mahammad Guluzade, a human rights lawyer, Violeta Wagner, MOBILAZE Project Manager. This document has been produced in the framework of the EU-funded project ‘Support to the Implementation of the Mobility Partnership with Azerbaijan (MOBILAZE)’ with the assistance of the European Union.