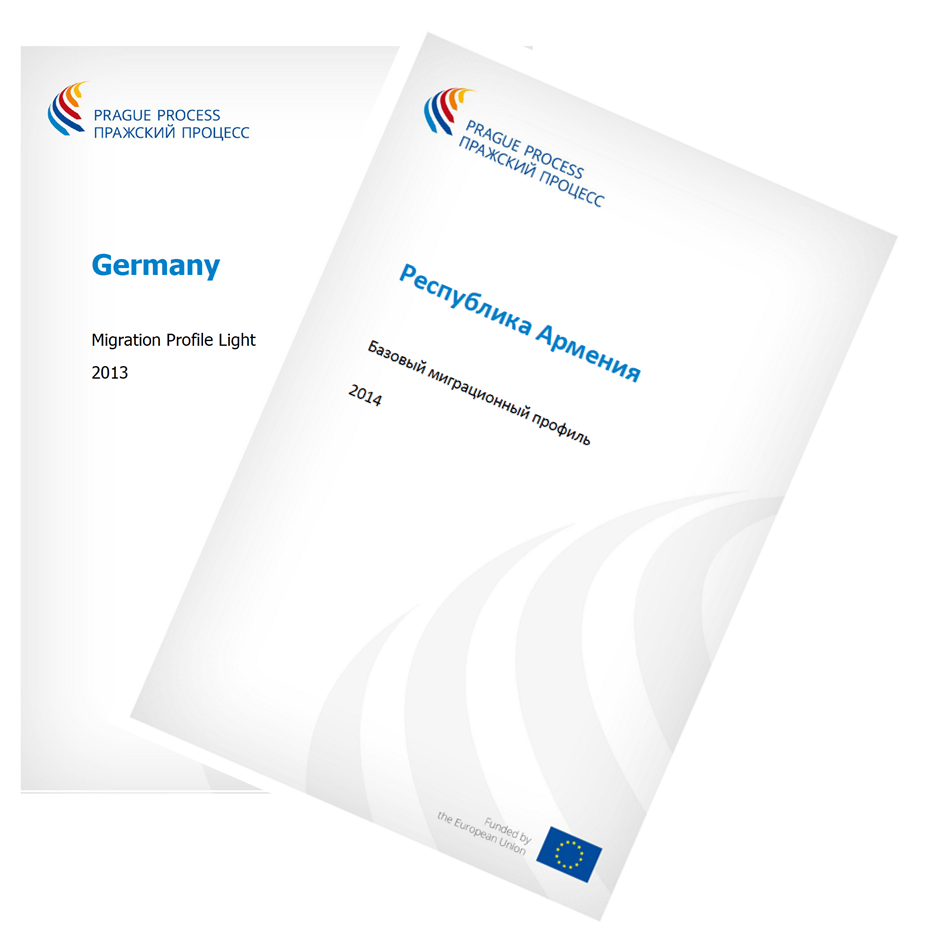 Overall, the preparation of the MPL represents an exercise that targets all states, aiming thereby to achieve a common level of understanding of the migration situation in partner states, including existing migratory flows, priorities, problems and interests.

Within the PP TI, the geographical focus is, first and foremost, on the countries in the Eastern Neighbourhood of the EU, Russia, Southern Caucasus and Central Asia, in other words, the PP TI non-EU participating states, and with the seven PP TI leading states, namely Czech Republic, Germany, Hungary, Poland, Romania, Slovakia, and Sweden. Such geographical focus doesn´t exclude other Prague Process states from the joint partnership exercise, and it would be desirable to collect national MPLs for all 50 Prague Process participating states.

The proposed Migration Profile Light (MPL) concept has been well received by the Prague Process participating states, and Germany volunteered in testing the concept by filling in the template. During the establishment process of the MPL on Germany, certain gaps were identified in the first template, which been covered in cooperation with the Prague Process Secretariat at the ICMPD.

How to prepare migration profile light?

With the aim to help with developing own national Migration Profile Light (MPL), the Guidelines for production of MPL have been prepared, and the PP TI Team stands ready to provide with assistance and to answer possible questions. In case of need, methodological and expert support is planned to contribute to the development of a national MPL for the states.

With the aim to adapt the Prague Process to the pressing realities, during the July 2015 SOM in Budapest the Prague Process participating states agreed on of Migration Profiles without the explicit endorsement of the respective state after being granted a three-month period for any eventual feedback. The methodology entails that the draft Migration Profiles should first be shared with the concerned states through the official diplomatic channels and, if no feedback is received, the MPL will be published with an appropriate disclaimer stating clearly that the MPL was not officially endorsed. The application of the adopted methodology will commence in early 2016, and participating states may expect of the Migration Profiles Light (with or without endorsement) by the early summer 2016.

Overview of the Migration Profiles Light