Contact: This email address is being protected from spambots. You need JavaScript enabled to view it.

Minutes : The 3rd Seminar of the Pilot Project 7 took place in Berlin 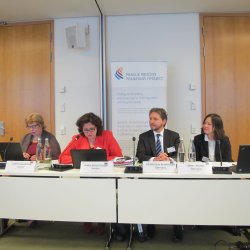 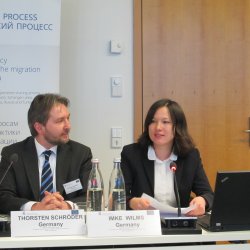 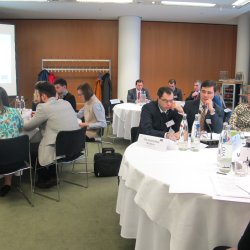 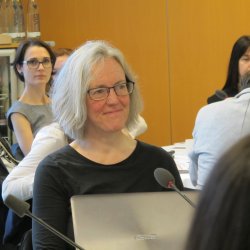 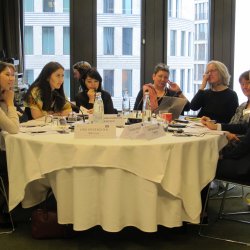 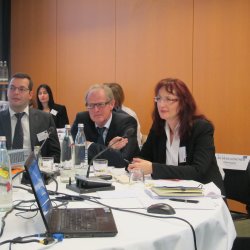 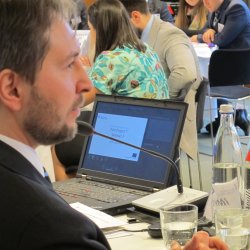 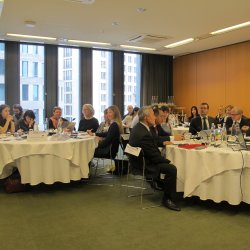 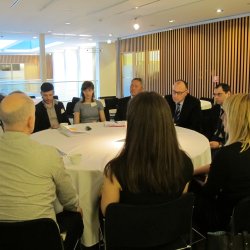 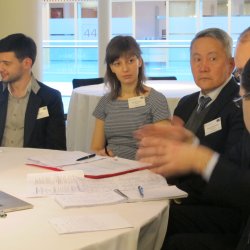 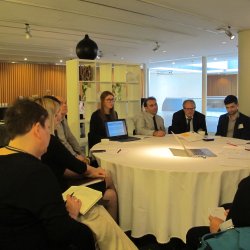 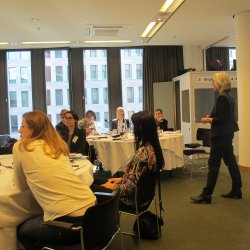 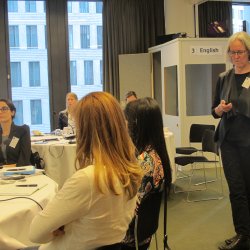 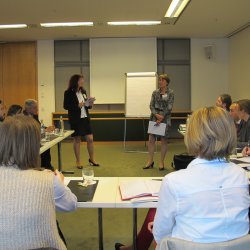 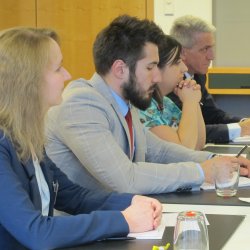 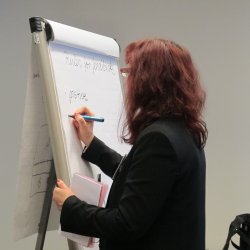 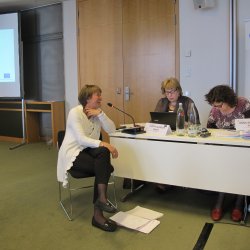 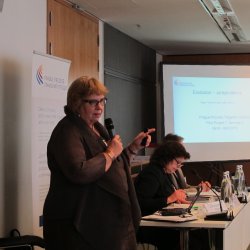 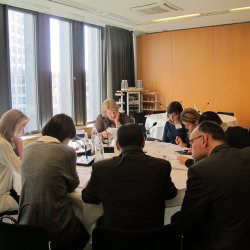 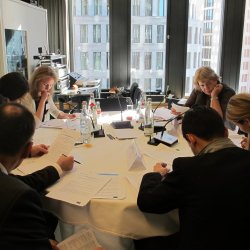