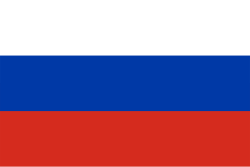 The main countries of destination for the majority of migrants are the USA, Germany and Israel. According to the official data of Federal State Statistics Service, the number of immigrants totalled 4,624,864 persons; the number of emigrants totalled 4,354,828 persons in 2014. The balance of net migration amounted to 270,036 persons in 2014. Russia is the largest country of destination for labour migrants from the CIS region. In 2014, the largest group of labour migrants was represented by the citizens of Uzbekistan and Ukraine.

The Federal Migration Service of Russia represents the main coordinating authority on migration policy.  Among its functions are the reception, allocation, and settlement of migrants. 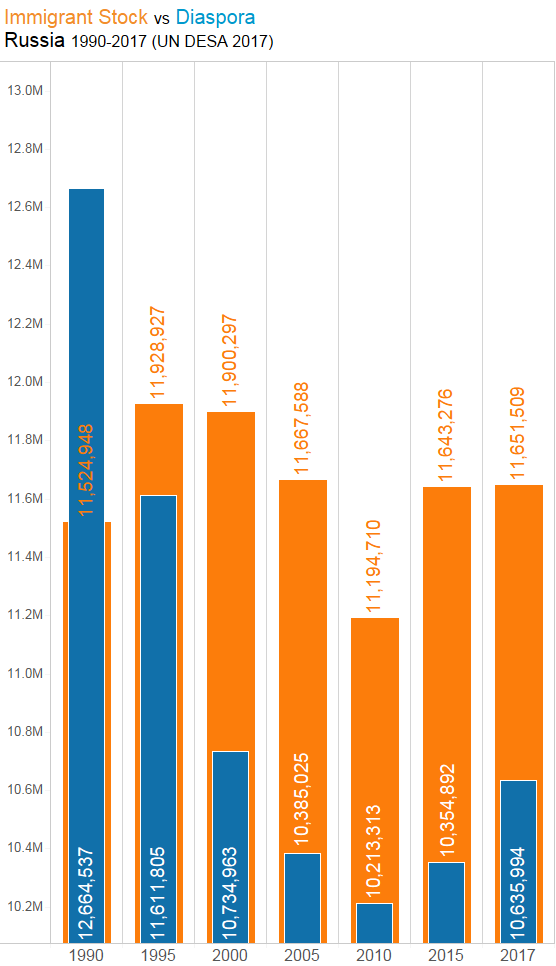 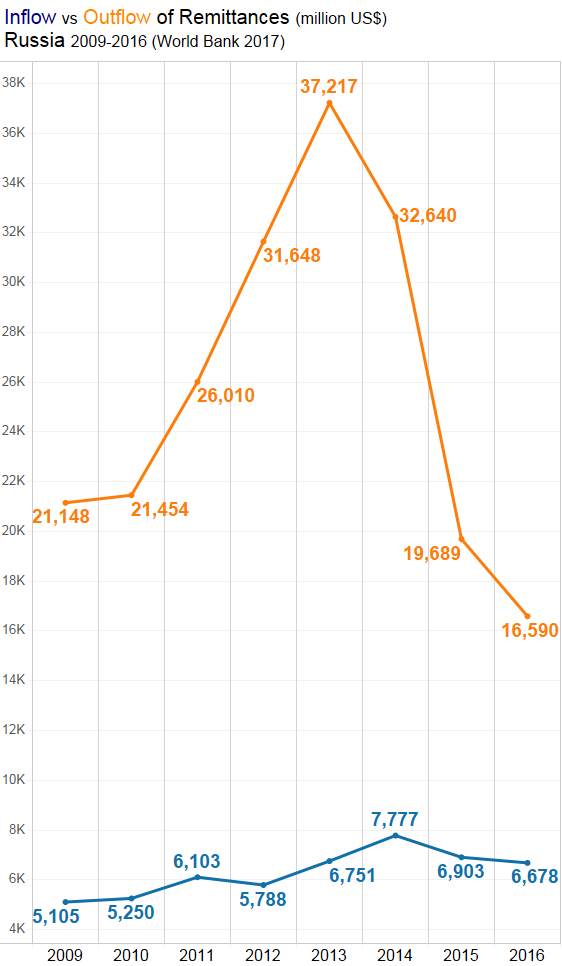