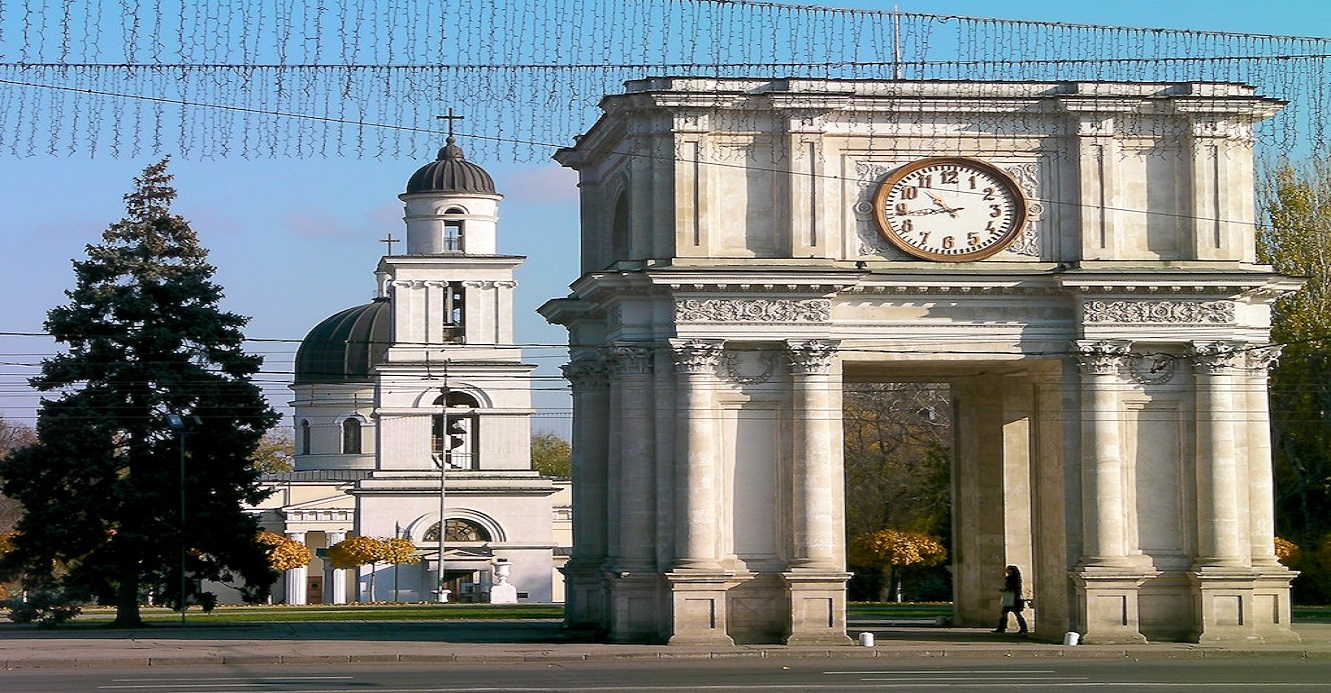 The main countries of destination for labour migration are Russia, Italy, Israel, Turkey, Ukraine, Romania, Portugal, and Greece. The outflow of male migration is mainly directed towards Russia, Ukraine, Romania and Portugal, where the construction industry is the principal sphere of employment. The outflow of female migration is mainly directed to Italy, Israel, and Turkey, where provision of domestic help is principal sphere of employment.  According to the expert estimates, remittances from abroad exceed 30% of the national GDP.

The key legal instruments pertaining to migration are:

The Bureau for Migration and Asylum of the Ministry of Internal Affairs is an administrative body within the jurisdiction of the Ministry of Internal Affairs. It was created in order to ensure the implementation of policy in the field of migration, asylum, legal status of stateless persons and integration of foreigners. The mission of the Bureau is to exercise the powers related to the implementation of the state policy in the field of migration and asylum, management of migration via the reception and documentation of foreigners through the provision of identity documents, recognition of refugee status, provision of humanitarian protection, coordination of the process of integration of foreigners in the Republic of Moldova, the control of legality of stay of foreigners in Republic of Moldova, state maintenance and application of coordinating measures on removal and restrictions.  Its functions, inter alia, include the collection, storing, processing and exchange of information in the field of migration and registration of foreign citizens and stateless persons in the territory of the Republic of Moldova. 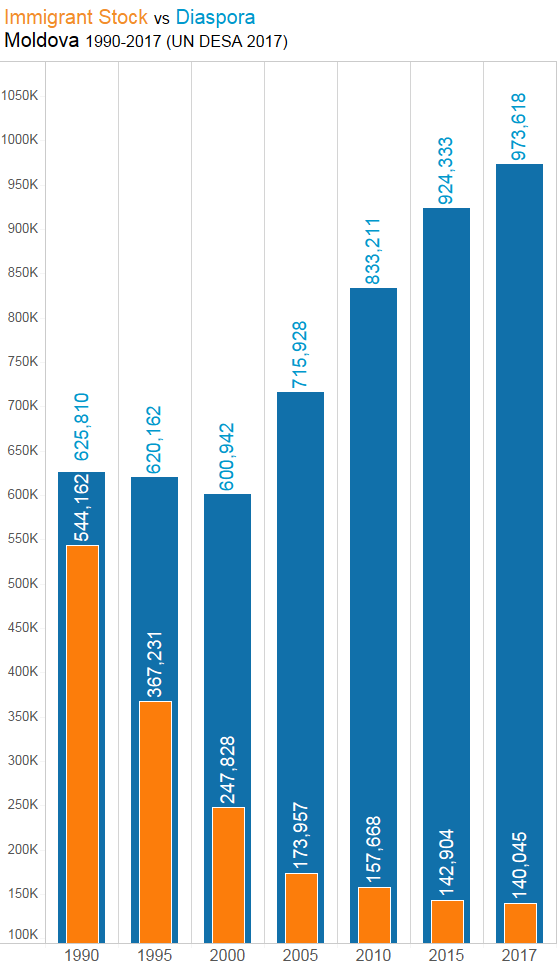 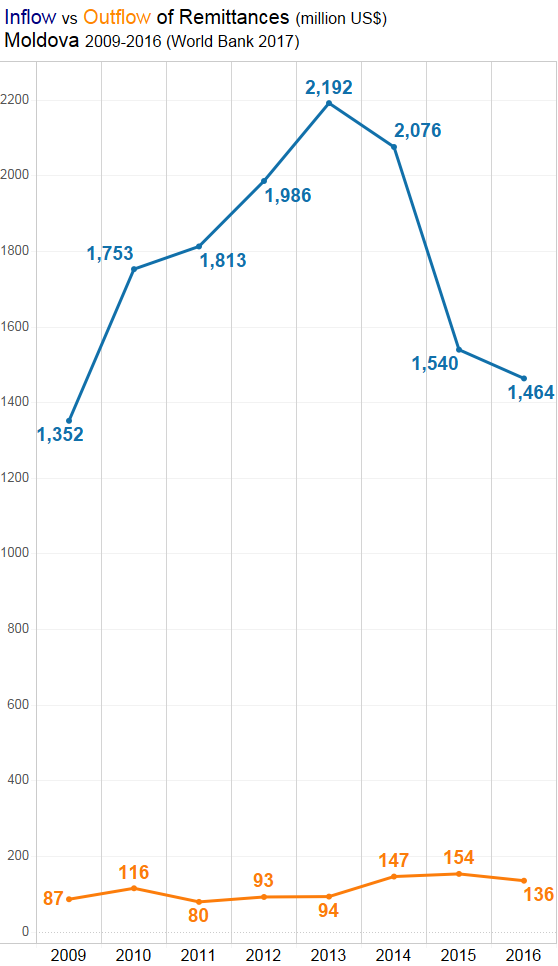