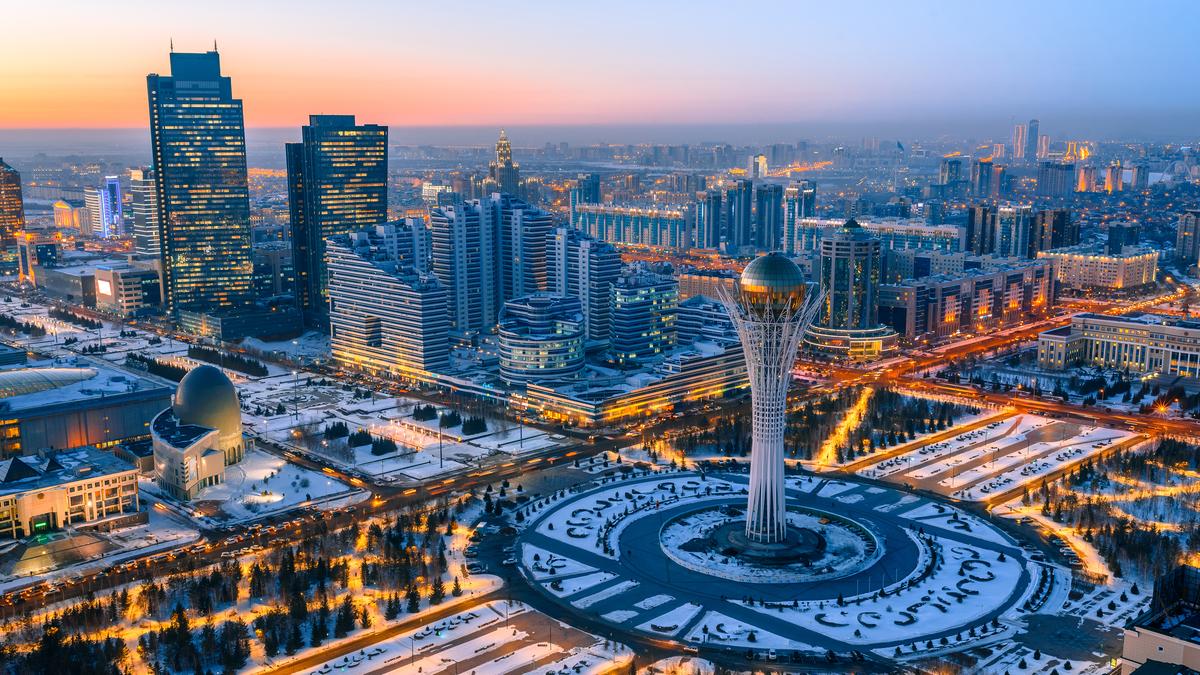 The main country of destination for labour migrants is Russia, where approximately 90% of all migrants from Kazakhstan during the period 1995-2014 find employment. A gradual decrease in the intensity of migration flows is observable. According to the Statistical Committee of the Ministry of National Economy, in 2014 the number of immigrants was 16,784 persons, the number of emigrants was 28,946 persons, and net migration amounted to minus 12,162 persons. The main category of immigrants is represented by returning Kazakhs, oralmans. Kazakhstan is the second main country of destination for labour migration flows after Russia within the CIS. Remittances account for approximately 0.3% of the national GDP.