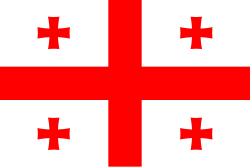 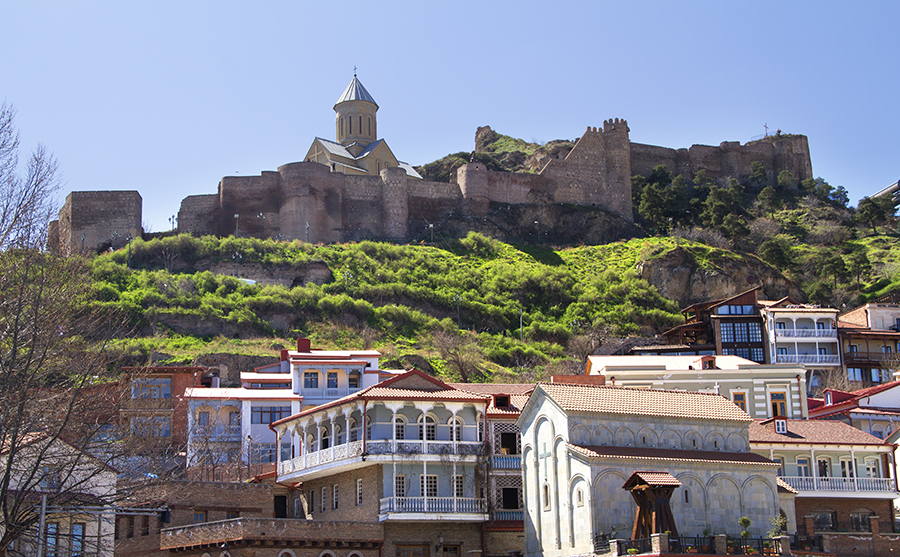 Major countries of origin of immigrants and destination for emigrants remain either Georgia's neighbouring countries, or countries, where there the presence of emigrant or diaspora communities is already relatively visible. According to the 2014 Census, more sizable stocks of emigrants from Georgia reside in Russian Federation (21.7%), followed by Greece (15.0%) and Turkey (11.2%). As for immigrants - "persons who ever lived abroad for more than 12 months" as defined by Census, who rather count as return migrants, their majority came back from Russian Federation (51.6%), Greece (8.3%), and Ukraine (8.1%).

For migrant flows, 2014 GeoStat statistics show that (using citizenship as a proxy) number of Georgians emigrating is higher than number of Georgians immigrating, i.e. returning or circular migrants, resulting in a negative net migration. At the same time, the trend demonstrates that Georgia is attracting more immigrants, hence, experiencing positive net inflow of immigrants.

Since October 2010, the State Commission on Migration Issues is the Government's consultative body set up to discuss and take decisions on various issues related to migration management. The Commission comprises of 13 government entities  and is chaired by the Minister of Justice and co-chaired by the Deputy Minister of the Interior. In 2013, 7 international and 5 non-governmental organizations working in the field were granted a consultative status within the Commission to provide additional expertise and develop a format of cooperation. 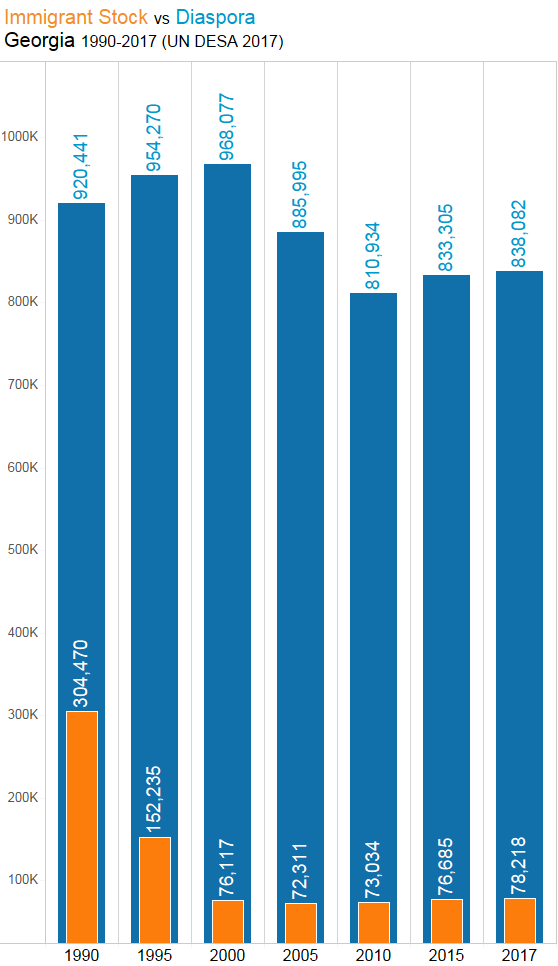 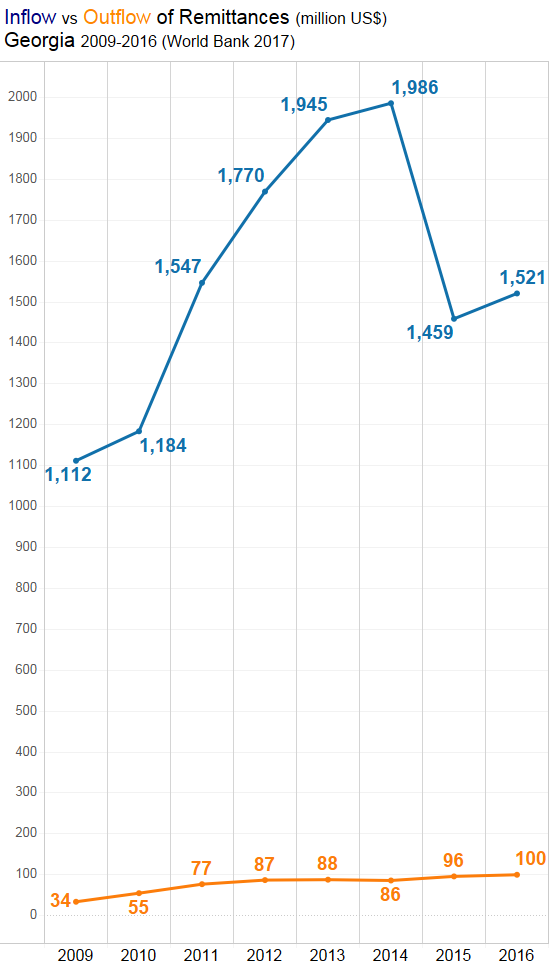